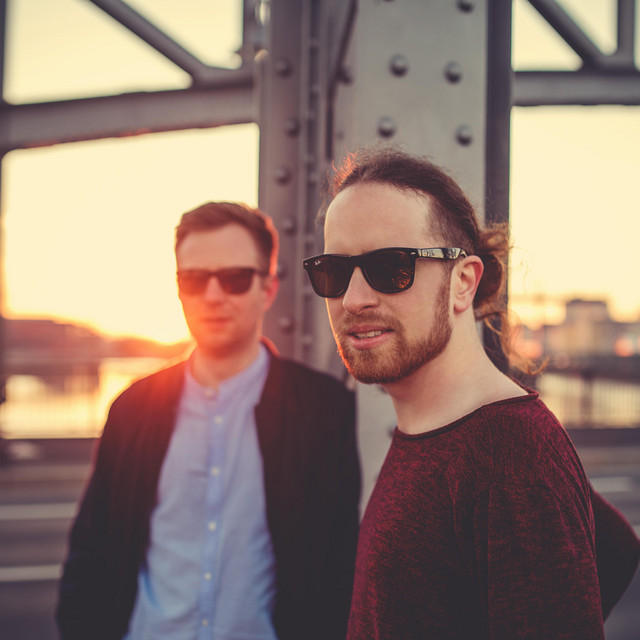 The DJ and production duo Balduin was united in 2015 and has been fascinating fans of Electro Swing and familiar genres with their original sound ever since. Over 11 million people have listened to their Original Songs and Remixes on Spotify, Youtube and Soundcloud. The two minds behind the project are like Yin and Yang, lightning and thunder, light and shadow: While the eccentric multi-instrumentalist Benedikt Kuhn likes to fascinate the crowd with his live sax and clarinet performance, Martin Straka, the introspective sound designer, tries to advance towards his vision of the perfect sound in the studio. These awesome vibes get the crowd on their feet in no time. For some time, Balduin has worked together with Wolfgang Lohr, one of the big players of Electro Swing. The high quality productions of this Frankfurt-Berlin connection, which are released on the in-house Label Balduin Music are sure to delight any connoisseur of Electro Swing music. These collaborations are mixed in between other selected hits of the genre during the live shows. Balduin is looking forward to moving their listener - in German goodbye means "Bis Bald" so we say: Bis Balduin!