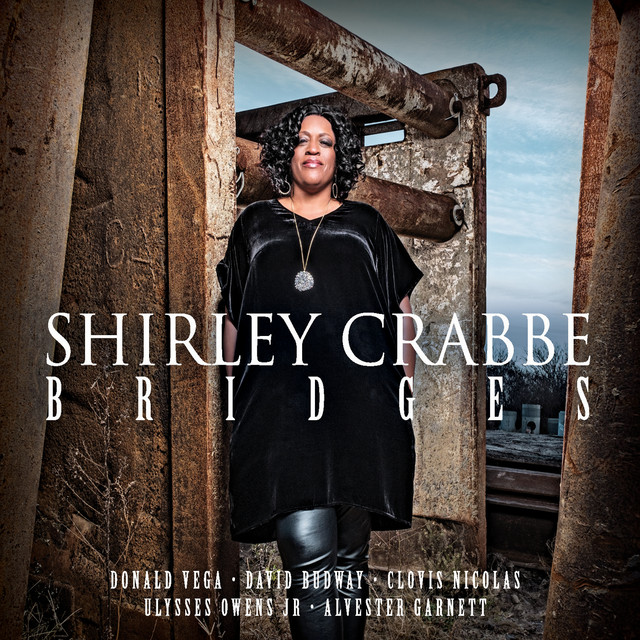 “You are immediately struck by Crabbe’s

lilting, buoyant voice, and her clear enunciation, relaxed rhythmic sense, and keen interpretive skill.” – Scott Albin, JazzTimes.com ﻿ Jazz vocalist Shirley Crabbe sings songs that speak to the heart. As a teenager, Shirley was inspired by a performance of Ella Fitzgerald singing the song "A Tisket, A Tasket" in an old Abbot and Costello movie. “I’ve always had a passion for singing, but when I heard Ella sing, I knew that “jazz singing” was what I really wanted to do.” Following her passion, Shirley pursued her dreams first to Illinois to earn a Bachelor of Music from Northwestern University, and then back home to New York, to study Voice at the distinguished Manhattan School of Music (MSM). During the day she studied classical music uptown at MSM, but in the evening, she traveled downtown to sing jazz in the clubs. Shirley has performed at festivals, jazz clubs and concert series in New York City and it’s surrounding area. She has appeared at some of Harlem’s best Jazz rooms such as Minton's and