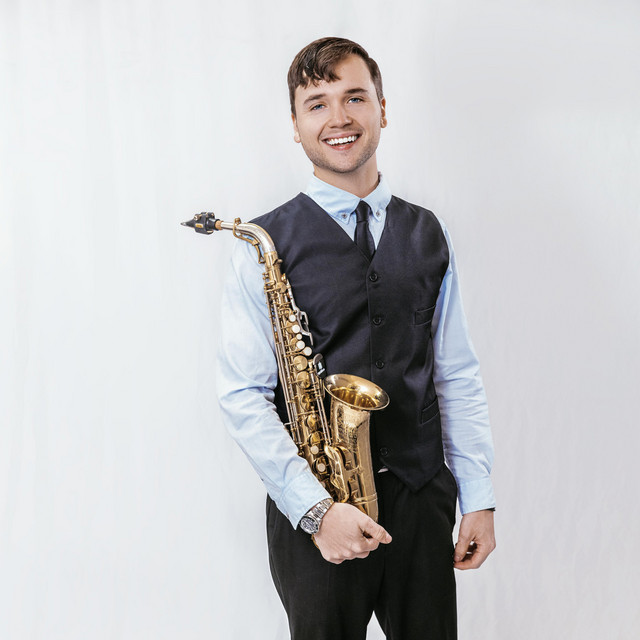 Emery Mesich is a multi-instrumentalist, composer, arranger, and producer hailing from Sacramento, California. As a child he was first introduced to musical genres like classic rock, folk, and jazz. Driven by music, he started playing clarinet at the age of eight. Two years later he quickly became fluent on saxophone after discovering jazz greats like Charlie Parker and Jackie Mclean. Emery grew up playing in symphonies, community bands, churches, college bands, and was considered an “old soul” because of his ability to excel on his instrument and command great stage presence at such an early age.

Emery’s passion for music and dedication has always remained strong, putting him in many situations as a bandleader. In his early teens he lead his own jazz band ‘Take 5’ who held a regular gigs in downtown Sacramento. At the age of 16 Emery started a reggae group for which he wrote and produced an 11-track album. Throughout High School Emery excelled winning numerous awards at Reno, Monterey, Essentially Ellington, and Charles Mingus Jazz Festivals as well as touring with the Next Generation Jazz Orchestra to Japan in 2014. In 2014 Emery was granted a full scholarship to the Berklee School of music where he is currently finishing up his final year. His debut album "Lavish Colors," is available on all major streaming platforms, and features him on woodwinds and production.