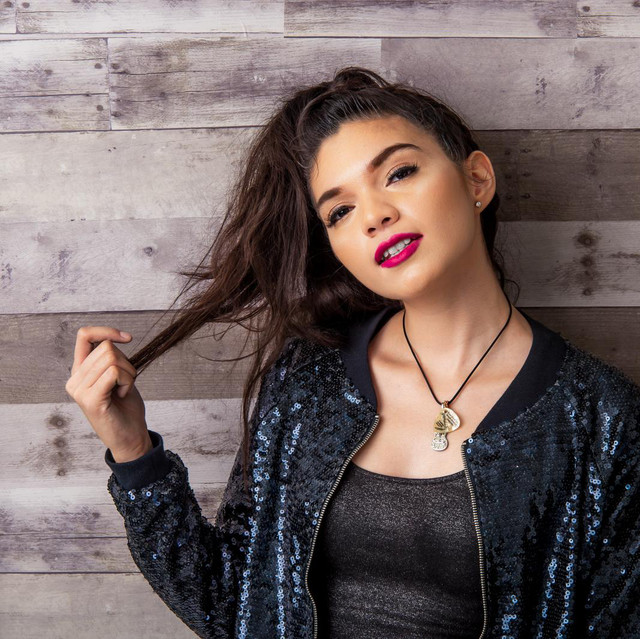 Paulina Sjoberg is a HPMA Readers Choice Nominated Singer-Songwriter. Her sound is primarily Indie with a touch of folk, pop and the occasionally rap. Born and raised in Houston, Texas, she's had the pleasure of being praised, supported and mentored by American Idol Finalists and Grammy Award winning artists, writers and producers such as Vincent Powell, Matthew West and so on. She has released multiple EP's and Singles that have led to reviews, interviews, premieres and features by local newspapers, publications, media outlets, blogs and podcasts both regionally and in the UK. Paulina has been interviewed on TV, sponsored by Topo Chico and has received radio rotation on both FM/AM satellite radio and online digital stations. At age 8 she was cured from Dyslexia and has been writing poetry and music ever since she was healed. She is self-taught in writing, singing and guitar playing. While becoming a multi-instrumentalist, her determination to share her talents has lead to producing her own music. Paulina is currently signed to and operating under her record label, Carmi Records.