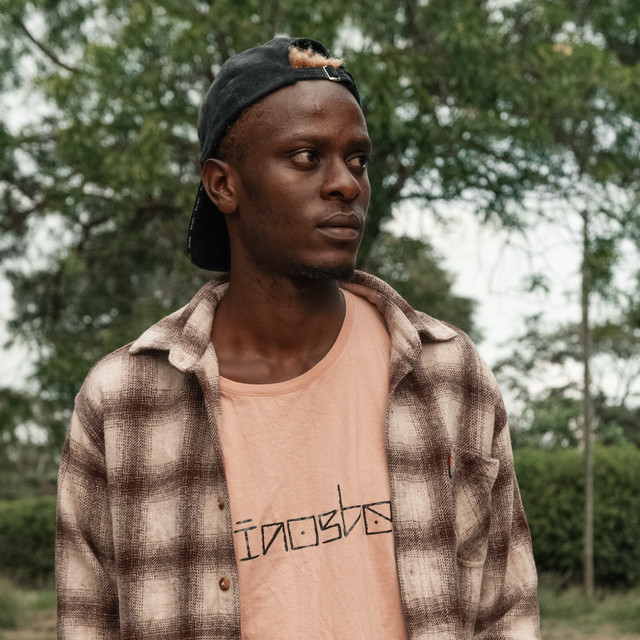 Born in Busia and raised in Nairobi, Kenya, Phinoshey is a Jazz and hip-hop rapper and producer. Starting his musical journey as a child singing in church, he went on to follow his passion through high school where he wrote his first song. With a growing love for poetry, influenced by British and American literature books. His sound is influenced by 90s Hip Hop, soul and Jazz and is inspired by artists/producers such as Nas ,J Dilla & Outkast. His captivating fusion of Hip Hop, Jazz, Soul and Lo-Fi styles is eminent in his releases which

he aims to give the audience a deeper understanding of life’s physical, mental and spiritual nature. Not being one to shy away from contemporary matters, he addresses themes such as corruption and police brutality which have been on the rise during our generation.