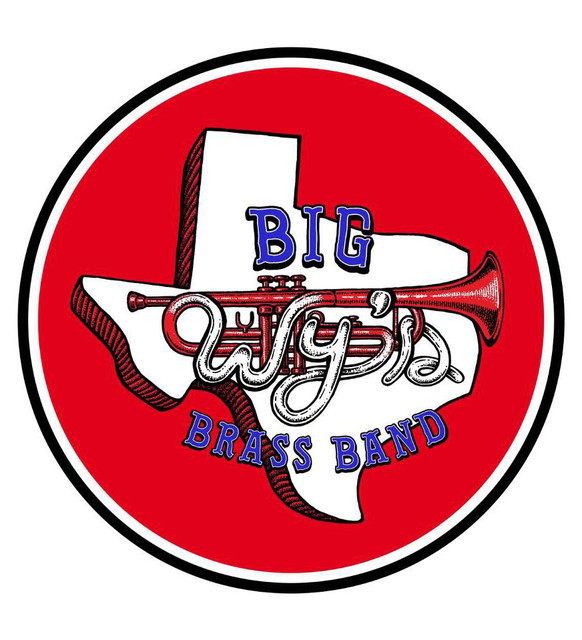 Big Wy's Brass Band was born 03/01/2014 at The Historic Scoot Inn in Austin, TX. The band was comprised of current West Lake High School students that played together in the jazz ensemble and marching band. After most the band decided to attend The University of Texas at Austin they decided to keep the project going. In 2017, Big Wy’s made its first international debut at the IGA 2017 International Jazz Festival in Guatemala. IGA Jazz Fest was quickly followed by the band's selection for the 2017 CR Promising Artists of The 21st Century Tour of Costa Rica. Over the course of the tour, Big Wy's had the honor of playing for President Luis Guillermo Solís. February 2018, their debut EP "The Portal To Funkville EP" was released. The new record led to many exciting developments throughout 2018 with the band performing along side the world-renowned Preservation Hall Jazz and Blue Lab Beats for SXSW18. August 2019, the band was invited back to Costa Rica. During this tour the band had the privilege of performing at the US Ambassadors residence for 30 of Costa Rica's Ambassadors to the world and UN. The band also performed for Vice President Marvin Rodríguez Cordero. April 2019 marked the release of "Lord Dope EP". The new record led to many exciting developments with the band performing along side Big Sam's Funky Nation, Ike Stubblefield, and Walter "Wolfman" Washington. The Austin Chronicle's annual Austin Music Awards honored Big Wy's Brass Band as "Best Horns" for 2019.