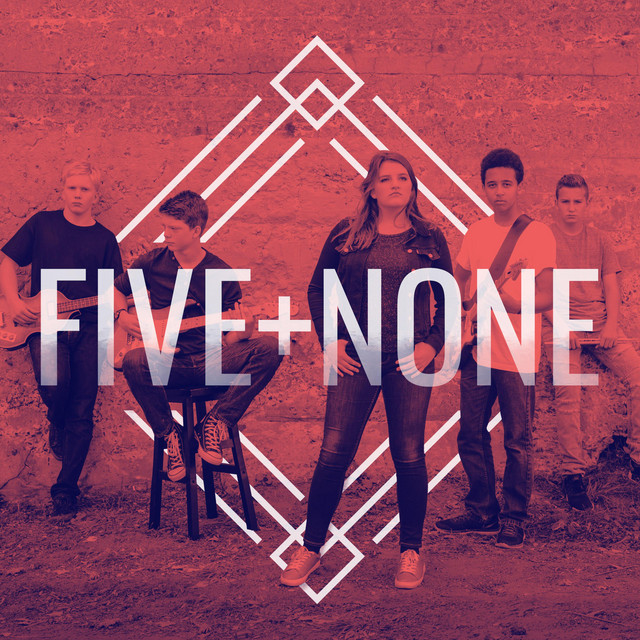 Five+None, based in Ottawa, Canada, has evolved from a fun cover band to writers and musicians finding their own unique sound of sorrowful ballads, blistering rock and amazing guitar riffs. Formed when the members were preteens, Five+None came together simply out of a love of music. Now, on the verge of becoming adults, the band has transformed from a cover band to a professional act with a tight stage performance and a sound of their own. They placed first at the 2018 City of Ottawa Student Showcase (Battle of the Bands), scoring the highest points for their combination of original songs, musicianship and stage presence, wowing the judges and audience alike.

With new members in tow, the band now has a united goal ahead and is dedicated to their musical career ahead of them. Five+None is thrilled that their song "3D" was recently featured on LiVE 88.5's Big Money Shot Spotlight where DJ Noah called them "a really promising young new Ottawa band."