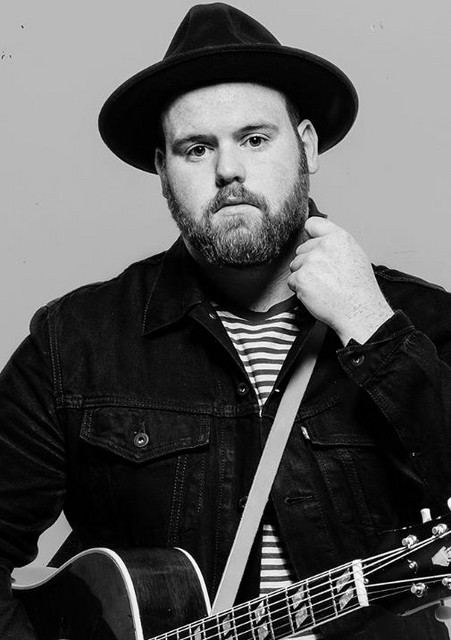 Dave Sampson writes heart-on-your-sleeve country/pop songs, delivered with a captivating and authentic voice that could blow down a brick house. His knack for crafting simple ear-worms and his high-energy shows have been winning him fans across North America. In 2016, Sampson’s song No Pressure, No Diamonds, was picked up by Canadian hip hop icon, Classified, and released as a single featuring rap legend, Snoop Dogg. The track landed on the Billboard charts and earned Sampson his first Gold-certified record. No stranger to collaboration, Sampson has continued to work with some of Canada’s top exports, such as Gordie Sampson, Donovan Woods and Neon Dreams.

Recently signing with Paquin Artist Agency as well as a publishing deal with Sonic Publishing, Dave is sure to make waves with his anticipated 2019 release, produced by Grammy award winning songwriter/producer and distributed on Kobalt’s AWAL music service.