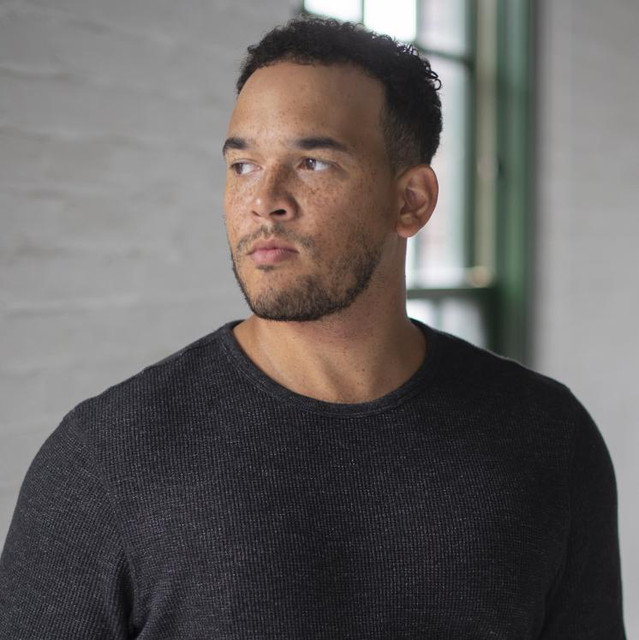 Since 2012, Chad Price has been carefully honing his craft on stages throughout Canada and the US earning a reputation as an 'artist to watch'. He's had songs featured on national TV programs like Much and MTV Canada's "Degrassi", as well as TSN's March Madness Men's College Basketball coverage. He’s even earned the praise and approval of entrepreneur and social media guru Gary Vaynerchuk by featuring Chad’s music in his very popular social media content that has been viewed by millions. Price has shared the stage with music industry heavy-hitters Lights, Walk Off The Earth, Tyler Shaw, Justin Nozuka, and Jocelyn Alice and has also played festivals headlined by the likes of Ben Harper, The Strumbellas, Weezer, and Magic!. Chad independently released his latest folk/soul album which has garnered over half a million online streams to date. He is a 2015 Jack Richardson Music Award nominee for Best Songwriter, co-host of the 2018 Jack Richardson London Music Awards, and a featured artist on the inaugural season of CTV/Bell Media's hit show "The Launch".