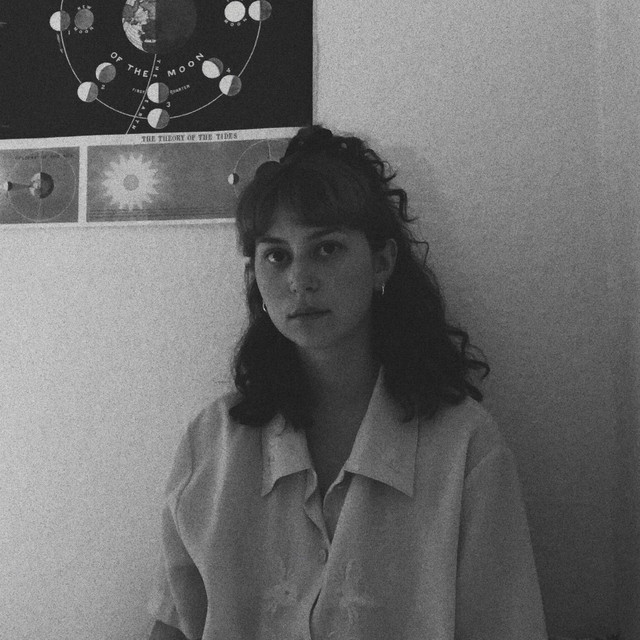 FARE is the solo, bedroom project of ambient/folk musician, Christina Smith (of Milo Gore and Tapes). Now based in Bristol, she began making music in Falmouth in 2016, inspired by musicians such as Grouper, Told Slant, Soccer Mommy, Big Thief and Keaton Henson. FARE’s lyrics are delicate and honest, revealing a thoughtful approach to her music making, and accompaniment is minimal, showcasing ambient guitar loops. She is described to have an, “Open and effortless style”, and FARE brings out a certain vulnerability when performing her music live. FARE released her debut EP ‘Overgrown’ in October 2017, and has been busy performing in venues around the South West and London since then, as well as festivals including Boardmasters, Glastonbury, Wonderfields and Langaland. She also joined Ben Howard, on the first of his European Tour dates in Utrecht, NL, in late November 2018, as main support. In 2019 FARE released her debut 8 track, Lo-Fi album ‘through the walls’, followed by ambient EP ‘Rearrange everything to where it’s meant to be’. Her most recent release, "grow your hair out", is available on Spotify and Bandcamp now. The second album features music written years ago and months ago, new things inspired by old things, and snippets of recordings found from over the last 12 months. It's the first piece of music FARE's attempted to produce solo, and was created, then released, during lockdown. This album is (hopefully) the start of more to come during 2020 x