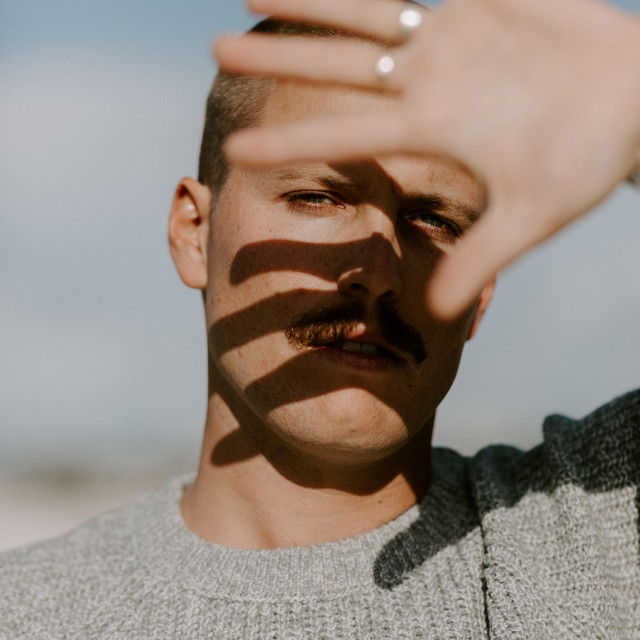 Ziggy Alberts is an Australian singer-songwriter and author, whose genuine grassroots story and captivating live performances have built his career as one of Australia’s leading independent artists. Musically, Ziggy’s sound has raised comparisons to the likes of early Ben Howard or Jack Johnson. His honest and personal songwriting explores relationships of love, friendship, and connection with the natural environment. Having released eight records, founded his independent label Commonfolk Records and publishing house Commonfolk Publishing and played sold-out tours across the globe, Ziggy’s music has amassed millions of fans worldwide. His music has received attention from Billboard magazine, triple j and Clash UK. Ziggy has been awarded with ARIA Platinum certification for his tracks Gone, Runaway, Heaven, Love Me Now, Laps Around The Sun, Stronger and Four Feet in the Forest (EP) plus, Gold certifications for three singles in his catalogue. The new album ‘searching for freedom’ celebrates the next chapter in the evolution of Ziggy Alberts. The 12-track record promises to be an exploration into some of humanity’s most heartfelt and complex emotions, translated into beautiful simplicity by Alberts’ capable hands. In his own words, the album is “an expression of an adventure that I’ve realised will last a lifetime”.