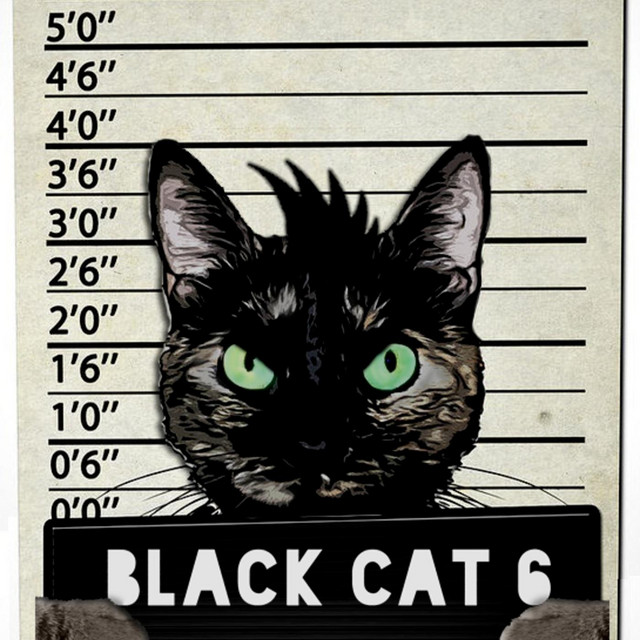 After relocating to Nevada, Grammy winner Neil Citron began doing sessions with drummer Lucciano on various recording projects both as a guitarist and producer/engineer. Neil began recording some basic tracks with Lucciano for a couple songs. It became apparent quickly this new music was something special. They enlisted bassist Jon Pomplin for the debut album "Scratching My Itch"

and the songs were finished within a few weeks and the album was released in December 2019 by Declassified Records.