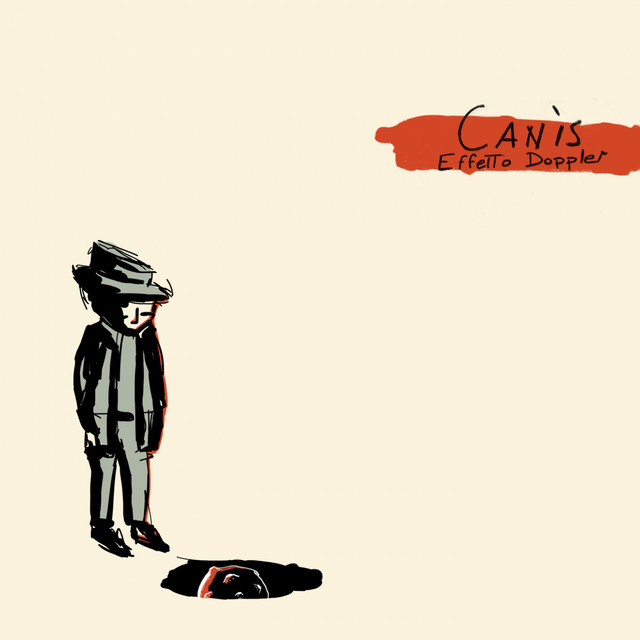 Canìs is an Italian songwriter, inspired by the stars, the passage of time and probably affected by a sort of meteorophaty that made him more responsive to the changes of the seasons. He was born in little town in the north of Italy and he never moved from there (nobody knows why). His first album "Effetto Doppler" is a musical calendar in which he describes how the world and the universe are constantly moving and expanding around us. In a music mixture reminiscent of some important italian songwriters like Paolo Conte, Vinicio Capossela, Enzo Jannacci and Giorgio Gaber he tried to offer to his listeners the chance to spend (without aging) a calendar year in just 13 songs: 12 months and a gift for you all.