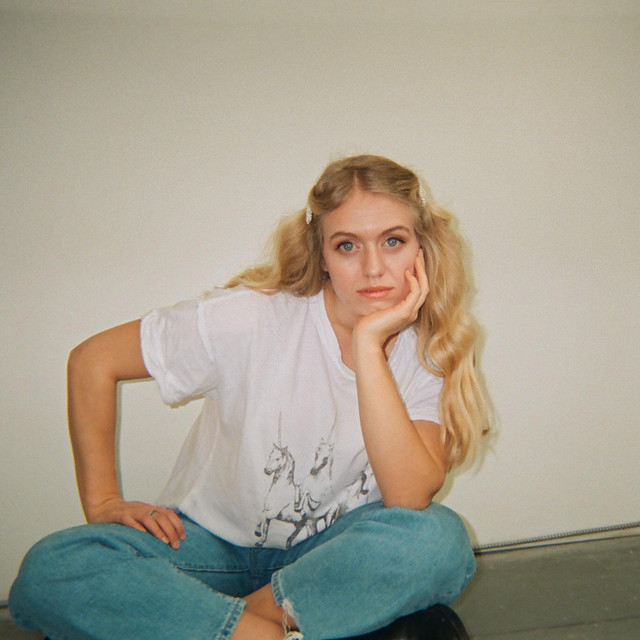 New single, "Summertime" available now! Liz is a young Albertan singer-songwriter influenced by artists such as Florence + the Machine, First Aid Kit, Fleetwood Mac, and Kacey Musgraves. Growing up on a farm near Olds, Alberta, she cultivated a deep-rooted passion for agriculture and music at a very early age. Thousands of hours were spent listening to songs of all genres on the radio whilst checking cattle or hauling canola on a long summer’s evening. By her mid-teens, Liz had penned dozens of songs and released a full-length LP. By the time she turned 20, the song-count was in the hundreds. Winner of the 2018 CKFM Star Search and a 2019 FACTOR Artist Development grant recipient, Liz is fresh off the August 2018 release of her latest single, “Fences”. She’s poised for even more exciting things happening this year. Including the release of more new music and performances throughout the province. “Liz is one of the brightest new talents on the Alberta music scene with an old soul approach to her writing that belies her age. Powerful vocals and lyrics that make you think. Liz is absolutely one to watch for!” — Cory Noel | Program Director, CABK Broadcasting