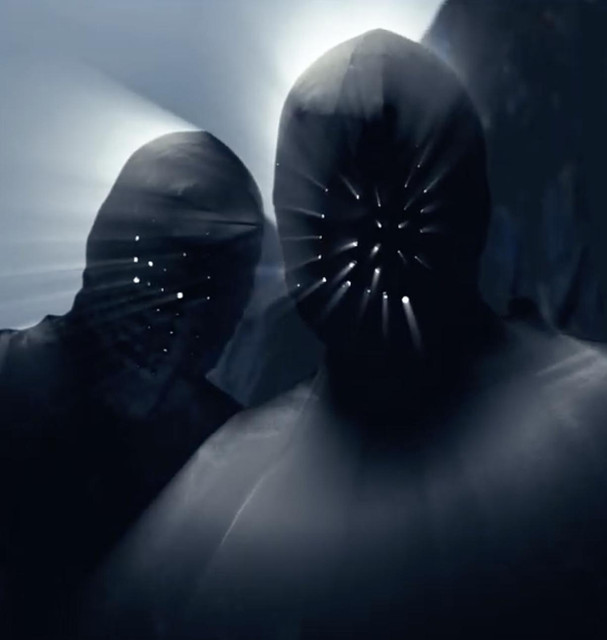 Laikamorí is a Peruvian musical project active since 2014. The duo explores different musical genres such as dreampop, psychedelia and experimental electronic music, creating rich soundscapes by combining atmospheric melodies and synthesized vocals.   The aesthetic aspect, carefully curated by the band, also adds to the dreamlike, unearthly quality of the music. By using masks, visuals, and anonymity they try to immerse the public in the music.   In April 2018, They released their second álbum “Persona” through the independent label Plastilina Records, which has received good acceptance within the Peruvian underground music scene. Their first LP has being produced by Mario Silvania of the acclaimed shoegaze band from the nineties “Silvania”.   The band’s first EP "°°°°°°°" was released on August 2014 through the label Hype Records. The EP had an outstanding acceptance from the audience as well as praising reviews by the local and international music press, being chosen as the EP of the year by several music blogs.   Laikamorí has been the supporting act of international artists such as Future Islands, CocoRosie , Molly Nilsson, Moderat, Drab Majesty and Mika Vainio. Moreover, the duo have played in festivals such as Autoplacer in Madrid, Keroxen in Canarian Islands, Neutral in Santiago de Chile and SIM in Sao Paulo.