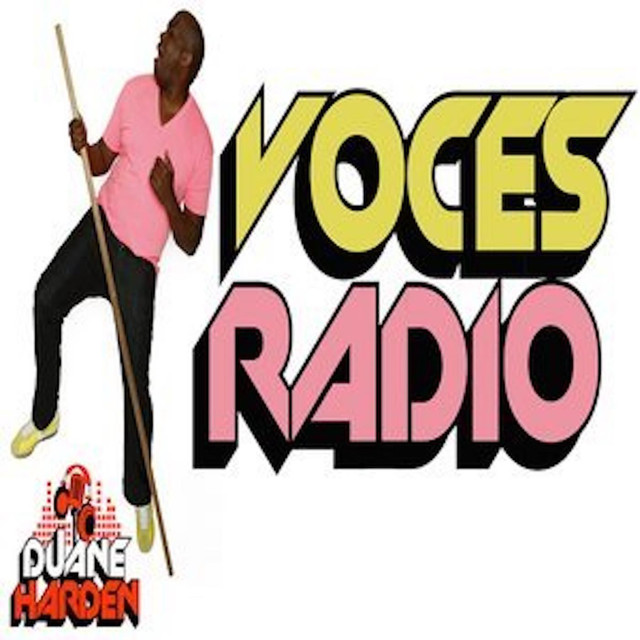 Inspired by a family involved in gospel music and especially his brother Cedric, singer/songwriter Duane Harden decided to assemble his own studio to start working on different projects. In October 1997, Moises Modesto joined him to found their own production team. At that time, the promising artist was still attending Boston University. MODU Productions made its debut during the 1998 Winter Music Conference in Miami Beach. Harden's vocals were featured on Armand Van Helden's British chart-topping "U Don't Know Me." Powerhouse's "What You Need" followed soon after. Remixed by Full Intention and Lenny Fontana, the electronica track peaked at number 13 on the U.K. Top 40. ~ Drago Bonacich, Rovi