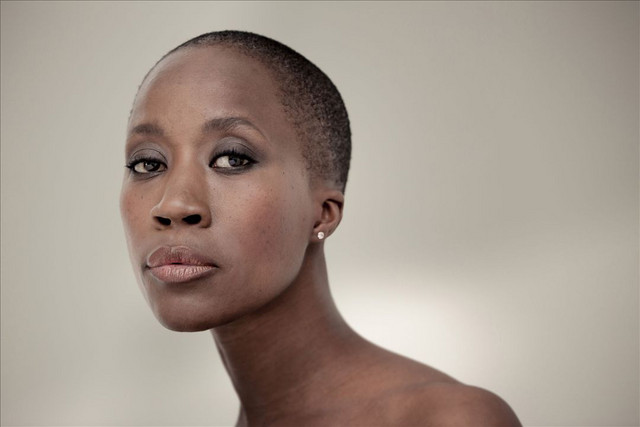 Rokia Traore's family was both a blessing and a curse for her musical career. Her father was a diplomat and she spent her childhood traveling several continents -- Algeria, Saudi Arabia, Belgium, and France. There she was exposed to a variety of styles of music, from classical, jazz, and pop to Indian traditional composition. However, her family was also part of Mali's nobility, which has traditional caste prohibitions against its members making music. For her countryman Salif Keita, who was a member of the Manding people, it was an almost insurmountable burden. For Traore, though, the prohibitions were not as strict. The Bamana ethnic group did have a musical tradition of their own, especially among women, with performers called griots traveling to perform at weddings and gatherings. Traore's musical style, however, has little in common with the griottes. Unlike their signature wailing sound, her voice is smooth and gentle, and her arrangements, while somewhat minimalist, make use of both traditional instruments like the balafon, n'goni, and kora, and the acoustic guitar and electric bass. That sound is evident on her debut release, Mouneissa, from 1998, but most evident on her 2000 release, Wanita. For Wanita, Traore wrote and arranged the entire album, seizing the controls from a male engineer who believed that a young girl was incapable of handling the production of an album. The result shows a deeply personal and individual style that reflects both innovation and tradition. She followed the set with Bowmboï in 2003, her first release for Nonesuch and co-produced by Judith Sherman and Thomas Weill; she handled all the band's arrangements. She recorded 2008's Tchamantché for UNI Jazz in Europe. After a five-year recording break, Traore surprised fans by releasing her first rock record, Beautiful Africa. Produced by John Parish (PJ Harvey), it was released in April 2013. Her second collaboration with Parish, 2016's Né So, continued to push boundaries and featured contributions from John Paul Jones, Toni Morrison, and Devendra Banhart, as well as Traore's long-time ngoni player Mamah Diabaté. ~ Stacia Proefrock, Rovi