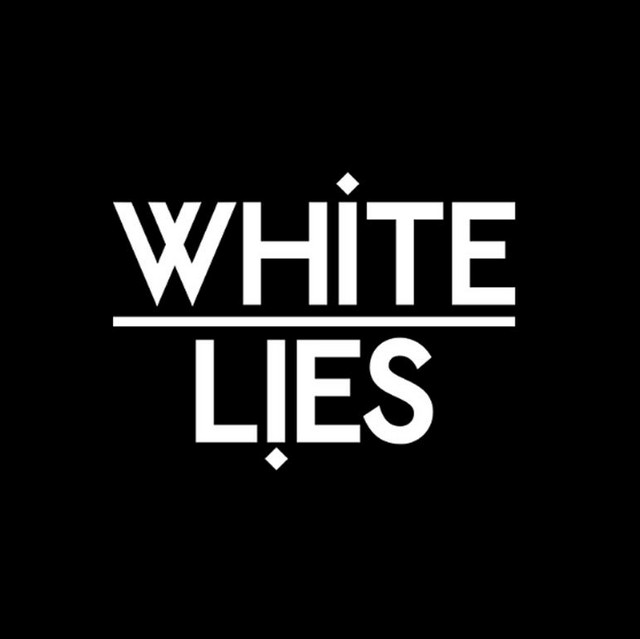 2019 marks the tenth anniversary since West London trio White Lies burst onto the scene with their chart-topping debut To Lose My Life. Four albums and a decade later the band have found a new home at [PIAS] Recordings, the cementing of this new partnership resulted in a return to the Top 20 with their fifth album entitled Five. As they explained earlier in the year; “this is a milestone album for us, it marks our decade as a band, which has pushed us to expand our sound and reach new territory artistically.” The band also became re-acquainted with old friends in the studio, working with the likes of Flood, Ed Bueller and Alan Moulder both in the UK and Los Angeles over the creative process. The album has recently undergone a digital re-issue with the addition of two previously unreleased tracks that resonate with that rejuvenation. Lyricist and bass-player, Charles Cave explains “we’ve always written and then recorded once the entire album is ready. This time with a break in L.A we wrote a handful of tracks that were completely disconnected from Five but inhabiting the same universe.” Recorded with US producer Andrew Wells (5 Seconds Of Summer, Fall Out Boy) Hurt My Heart and Falling Out Without Me are both on Five V2 whilst also being made available as a limited AA-side white vinyl 7” single via the band’s website and recent / upcoming live.