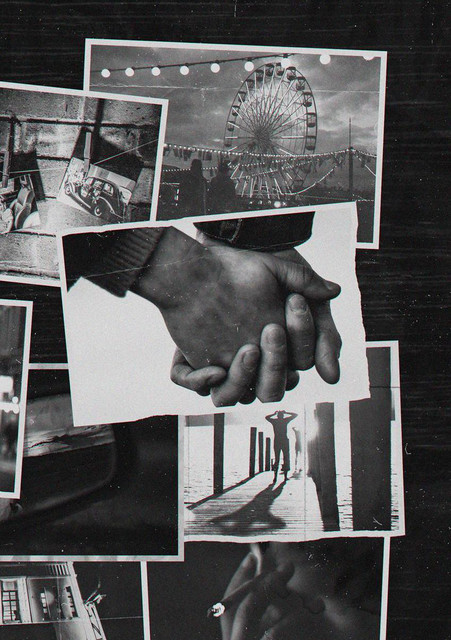 The Young Hearts are a punk rock band from the UK. Recently signed to Year Of The Rat Records, the band have made a name for themselves by extensive touring and sharing stages with the likes of Can't Swim, Mallory Knox, Junior, Bellevue Days and more. Alt Press, Kerrang, Rock Sound, BT TV, BBC, Triple J, Idobi Radio, and many other respected publications have shown support for the band throughout 2020. The Young Hearts debut album 'The Modern State' was released on January 29th 2021.