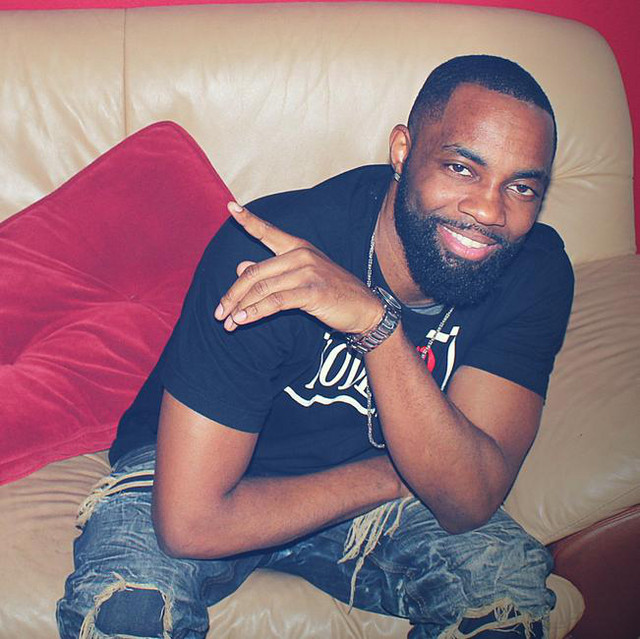 Artist, songwriter, producer, sound engineer, Dj, host, entrepreneur, and CEO, Brian a.k.a Dj Kode Red is making amazing strides to become the next talented producer coming from the city of Detroit. Starting his career at 21, Dj Kode Red has rocked college and house parties on almost every campus in Michigan. What started as an idea to help pay for college turned into a passion for music. With over 10 years of Dj experience under his belt he has now turned his efforts toward music production. Known for his unique approach to music the producer began working with local artist in the city which then lead him to do film scores, fashion shows and much more. Progressing his career in entertainment the producer found his true passion in being behind the mixing board controling how the records should sound.

Dj Kode Red has always been fascinated with sounds but with no formal training he learned how you play the piano. He used his creative talents and ability to perform. Dj Kode Red is actively looking to collab with new artist and is currently pursuing his dreams to be the generations next "Kanye." Stay tuned to see what happens.