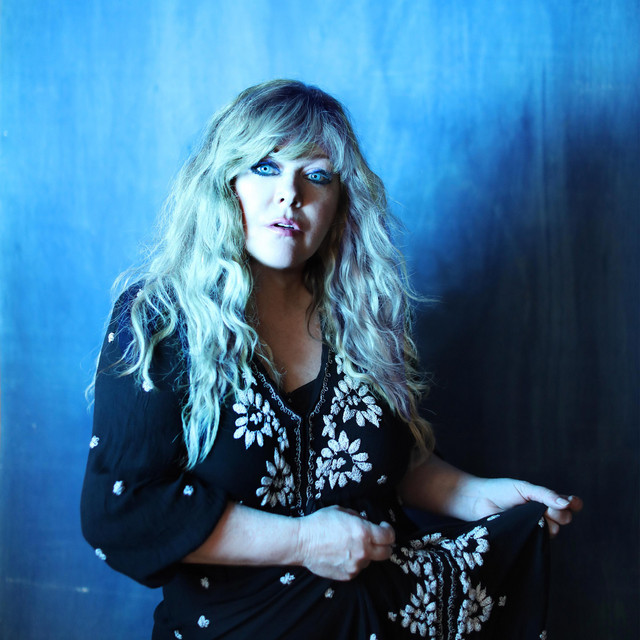 Jamie O'Neal is a Platinum-selling country singer and hit songwriter who became a household name in 2001 with back-to-back # 1 singles, "There Is No Arizona" and "When I Think About Angels." With multiple hits including top #20 “Shiver," #15 “Trying To Find Atlantis" and #3 "Somebody's Hero” plus another 8 top 40 hits that followed, Jamie’s career caught fire. She earned numerous career accolades (including 4 Grammy nominations), winning ACM and Billboard Awards and appeared on The Tonight Show and Dave Letterman. While she has penned most of her songs, Jamie has also written songs for such notable artists as Reba McEntire, Martina McBride, LeAnn Rimes, Cece Winans, Idina Menzel, and others. Jamie has toured with Reba, Keith Urban, Kenny Chesney and more. Her voice can be heard internationally in major motion picture soundtracks including All By Myself for Bridget Jones's Diary and We Were Soldiers. She was also picked to perform with Carrie Underwood when she needed the perfect partner for CMTs 100 Greatest Duets with Does He Love You. "Making this new album is what has gotten me through this tough year” says O'Neal about her album ‘Sometimes’ (out now) which includes 8 new original songs plus new duet versions of some of her biggest hits with special guests Martina Mcbride, Sara Evans, Lauren Alaina, John Paul White and O’Neal’s own daughter Aliyah Good.