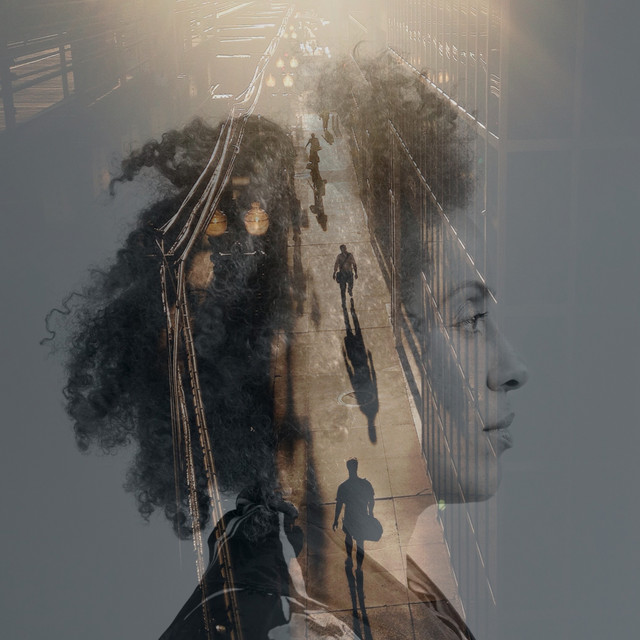 The appropriately named Quixotic hit the shelves in the U.K. in 2003, with guest appearances from DJ/producer David Holmes, Kyuss guitarist Josh Homme, and former Screaming Trees frontman Mark Lanegan. Critics loved it, so much so that it was a 2003 finalist for the U.K.'s esteemed Mercury Prize. During a four-year hiatus, she collaborated with Diplo and Gorillaz. She returned to recording proper in 2008 with the Danger Mouse-produced retro-sounding yet experimental album The Blue God. After an international tour, Topley-Bird released Some Place Simple in 2010 on Damon Albarn's spotify:search:label%3A%22Honest+Jon%27s%22