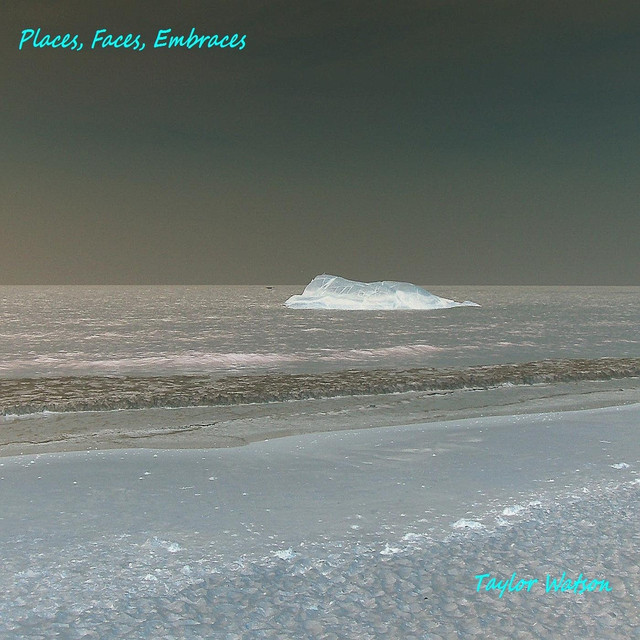 Taylor Watson has been playing and teaching diverse styles of music for many years.