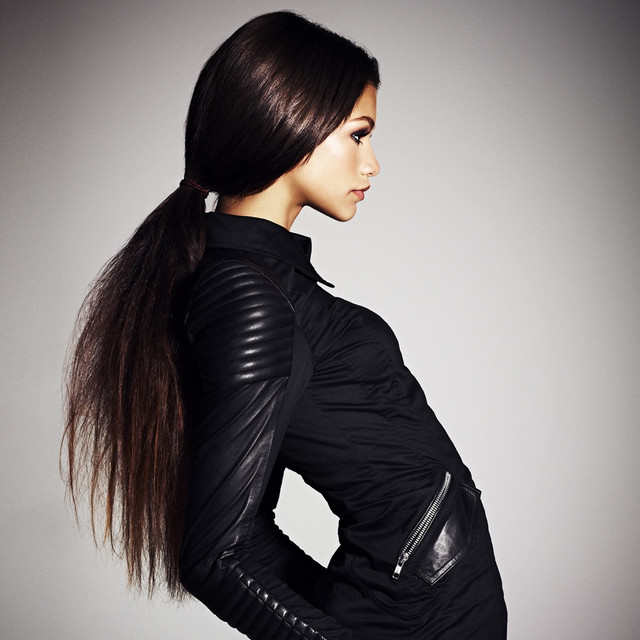 Actress/singer/dancer Zendaya (aka Zendaya Coleman) began performing at an early age with the dance group Future Shock Oakland, the California Shakespeare Theater, and as part of her studies at the Oakland School for the Arts and CalShakes Conservatory Program. While still in her early teens, she embarked on her entertainment career, graduating from modeling work for Macy's and Old Navy to appearing in the video for Kidz Bop's version of Katy Perry's hit single "Hot n Cold." Late in 2009, she auditioned for the Disney Channel series eventually known as Shake It Up, landing the role of Rocky Blue. Several of the songs she performed on the show were released as singles, including 2011's "Watch Me," a duet with her co-star Bella Thorne that charted at number 86 on Billboard's Hot 100. That year, she also released the promotional single "Swag It Out." Zendaya parlayed her Shake It Up success into hosting Make Your Mark: Ultimate Dance Off 2011 and a role in the 2012 Disney Channel original movie Frenemies. That year, more of Zendaya's songs were featured on the second season of Shake It Up and the soundtrack Shake It Up: Live 2 Dance. After signing a deal with Disney imprint Hollywood Records, she began work on her first solo album. Early in 2013, Zendaya appeared on the 16th season of Dancing with the Stars, becoming the show's youngest contestant. That July, Shake It Up concluded, and in the following months, the book Between U and Me: How to Rock Your Tween Years with Style and Confidence, and her debut album Zendaya arrived. The album's lead single "Replay" became an online hit -- with the video amassing over 20 million plays within a few weeks of the album's release -- and went platinum. In 2015, she starred in the title role of Disney Channel's television movie K.C. Undercover. A year later, Zendaya returned to music with a more mature R&B sound on "Something New," which featured a guest spot by Chris Brown atop a sample of TLC's "Creep." The entrepreneurial young star continued her music career guesting on tracks by Prince Royce and Bobby Brackins while also launching her own clothing line called Daya by Zendaya. ~ Heather Phares, Rovi