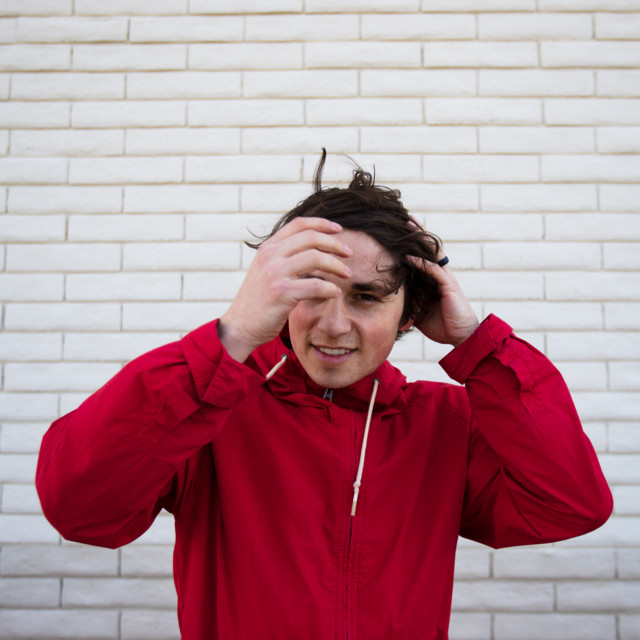 “Give it all away” was released in the Fall of 2013, followed by "All You Can't Control" in March of 2016. Kevin is the Founder and Director of Rock 101 NM, a music program in his hometown of Albuquerque, NM that aims to educate and empower youth. “Warm, intimate, and soothing—reminiscent of early Paul Simon. There are echoes of CSN, ’50s Memphis, and the Beatles, too—but it’s all Herig.” The six original songs are so well and tightly crafted- a bell here, a brief harmony there, a slide up the guitar’s neck to carry you to the next verse—that you might want to take them in your hands and turn them over and over for the sheer tactile pleasure of it. In “Honey Jar,” he grapples with uncertainty: “These lines we hook and throw, I follow through the air, into the water/But from there, I do not see where they will go.” In “Aptos,” then and now simultaneously inhabit a special place: “I go and stand there all the time,/my toes up to the edge, my hands clenched to a rusty fence./I look down from the cliff and see some kids are playing with/A baseball bat washed in with old debris./One of those kids was me.” The crisp production, shared between Herig and Tenerowicz, finds an airy spaciousness that allows the material to breathe and invites the listener in.