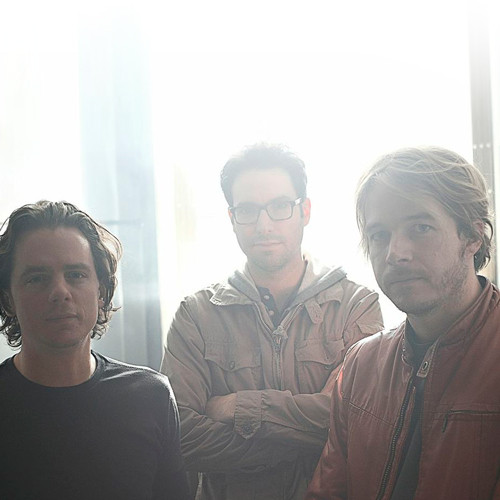 Mexican indie rock band Chikita Violenta formed when the group met in high school in 2000. Luis Arce, Andrés Velasco, Esteban Suarez, and Armando David produced their self-titled debut on their own in 2003, and recruited producer Dave Newfeld (Broken Social Scene, Super Furry Animals, Los Campesinos!) for their second album, The Star and Suns Sessions. After touring in and around their home base of Mexico City and doing a west coast tour of the states, the band returned to recording with Newfeld for their third outing, Tre3s, which was finished over the course of a year-and-a-half. The album was released in early 2011 on Arts & Crafts, and was accompanied by shows with Built to Spill, Ra Ra Riot, and plans to play South by Southwest. ~ Jason Lymangrover, Rovi