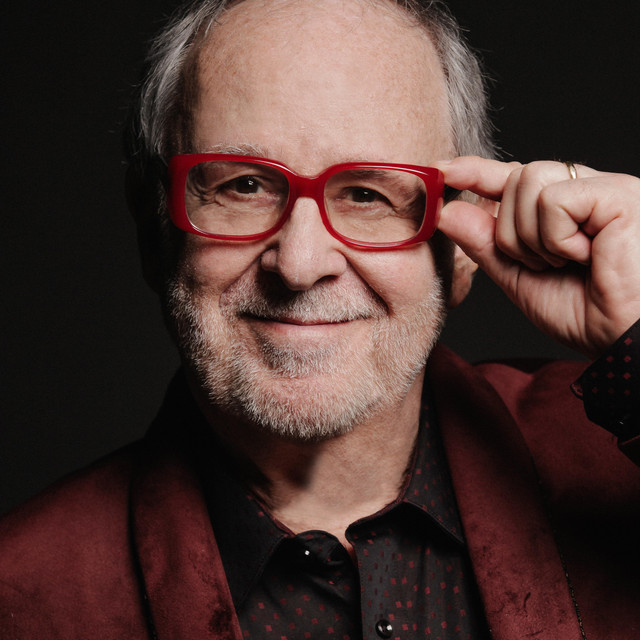 That September, Altair & Vega, a four-handed piano duet collaboration with Keiko Matsui, was released. The unique collaboration took nearly ten years to complete -- it was compiled from memorable live performances between the pair. It was issued with a performance DVD recorded at the Manchester Craftsmen’s Guild. Fourplay headlined the Playboy Jazz Festival at the Hollywood Bowl just afterward, and received the Oasis Contemporary Jazz Award for Group of the Year. In November, James released another collaboration, Just Friends: The Hamilton Hall Sessions with guitarist Howard Paul. The pianist was also honored in Marshall, Missouri with the inaugural Bob James Jazz Festival. In 2012, Fourplay resumed recording and issued Esprit de Four, which peaked at number two on the Jazz Albums chart. It produced several singles, including "Put Our Hearts Together," featuring vocals by Seiko Matsuda. The song was a tribute to the regions of Japan devastated by the natural and nuclear disasters. In 2013, James and Sanborn collaborated on Quartette Humaine. It marked the first recorded creative collaboration between the pair since Double Vision 25 years earlier. In 2014, the University of Michigan School of Music inducted James into its Hall of Fame, and celebrated with a week's worth of events. 2015 saw the release of Live at the Milliken Auditorium, captured solo on a single night in Traverse City, Michigan. The same year also brought The New Cool, the first duo release from James and East. Still not finished, James and Fourplay issued the full-length Silver, recorded live to tape at Sunset Sound Studios, it commemorated the band's first recording session 25 years earlier. James' first piano concerto was premiered in 2015 by the Tokyo Philharmonic, and had its U.S. premiere with the Traverse City Symphony in June 2016. The following year, James became the first recipient of the Traverse City Opera House Ambassador for the Arts Award. In March, pianist and flutist Nancy Stagnitta, an Interlochen Arts Academy instructor, recorded a series of duets live in concert at the Interlochen Center for the Arts' Dendrinos Chapel. It was released in early 2018 as In the Chapel in the Moonlight. That August, James released Espresso, his first studio date leading a jazz piano trio in a dozen years. Featuring drummer Kilson and the young Detroit bassist Michael Palazzo, it was inspired by a week of performances by the group at New York City's Blue Note the previous fall. An archival album, Once Upon a Time: The Lost 1965 New York Studio Sessions, arrived in 2020 and featured the pianist in two early trio dates, one with bassist Larry Rockwell and drummer Robert Pozar, and one with Bill Wood and drummer Omar Clay. In 2019 German trumpeter Till Brönner invited James to rendezvous with him at the legendary La Fabrique Studio in Saint-Rémy-de-Provence, France. The 200-year-old-manor, a luxury residence as well as a state of the art recording studio, is well known for hosting sessions by Charles Aznavour,