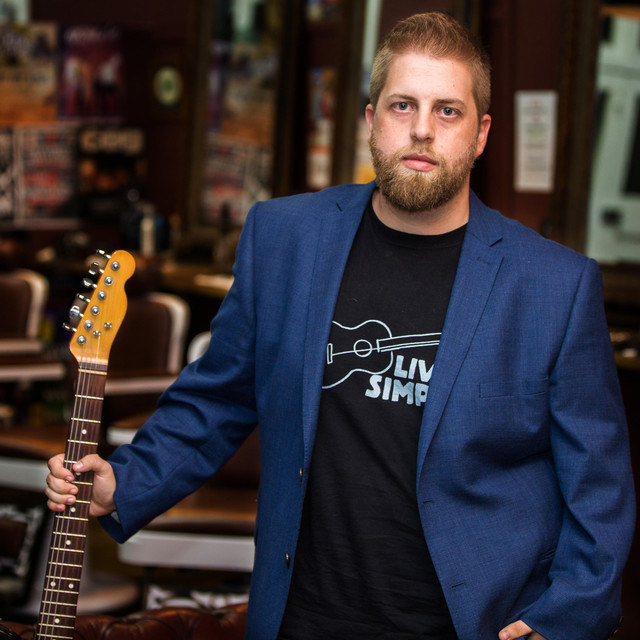 The music industry is a superman style “bizzarro world” full of drunkenness, slow cars, flying prosthetic legs and poker machines that are louder than the live band on the stage next to them. A world where as Tom Waits once said “the large print giveth and the small print taketh away” and musicians have to refer to themselves in the third person just to make them seem more important than they really are. That is where you will find Jonno Zilber. A professional musician since the age of sixteen, and with a sound inspired by the likes of B.B. King, Tom Waits and a host of Australian Blues legends, Zilber has played all around Australia and internationally and released four solo albums. From school yards to prison yards, outback pubs with topless dancers to churches with born-again preachers, run down bars with no electricity to large international festivals, he’s played them all.