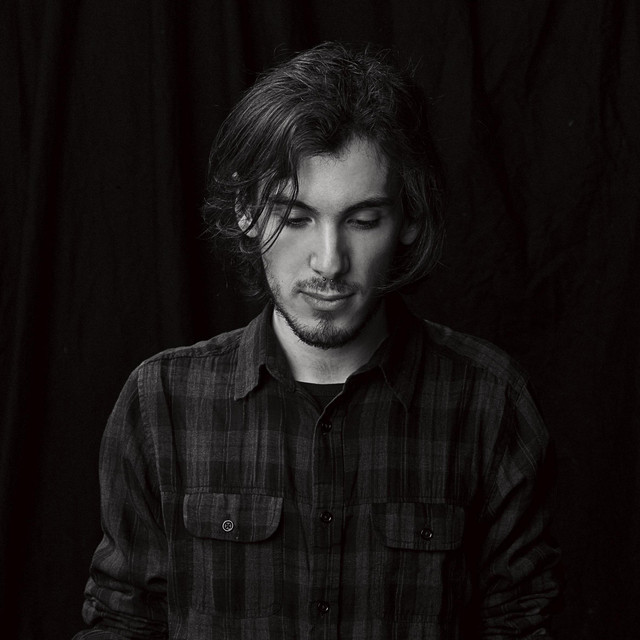 Iván Muela is a young multi-instrumentalist, composer and sound artist based in London. His music relies heavily on warm-sounding pianos, strings and electroacoustic experiments, ultimately resulting in a sway of beautiful melodies and fascinating textures. Placing special emphasis on capturing the moment, his compositions are splattered with improvisation and chance. In 2015, Iván releases 59:54, an album of piano works written and recorded within one hour. A few months later, American label Fluttery Records releases Iván’s most ambitious work: Unsound. Shortly after he releases Glow, an ambient EP made entirely with sounds coming from a grand piano. In 2019, Iván starts a new string of releases with Five Questions. This is an EP of piano works born out of the idea of writing some music in complete darkness, eventually intertwining an array of snippets composed just before drifting off to sleep. 'Five Questions' is followed by How Much Left Gone, an album made on a 4-track cassette recorder. Here background noises and accidental glitches are brought to the foreground, becoming the characters of a story with their own complexity and evolving personalities. Iván has performed his music in a number of spaces across Europe, from intimate piano concerts to experimental noise events. His semi-improvised live sets combine piano, tape loops, guitar pedals and contact mics, generating a constantly-evolving soundscape that revolves around the classical, ambient and avant-garde.