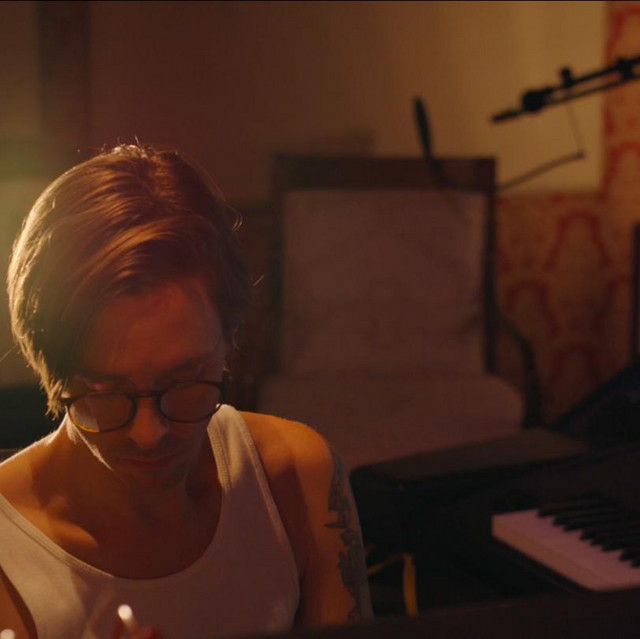 Multi-platinum record selling musician and record producer, Glenn Morrison is the archetype of the modern DJ/producer star. The 32-year-old Toronto native is as happy rocking an underground house party as he is performing at an exclusive oceanic rooftop venue; as adept at composing an international club anthem like ‘Contact’ as he is at concocting a pop dance record that strikes to the Billboard Charts in America. His single ‘Goodbye’ has been Certified Double Platinum and went Number 1 for 11 weeks in a row on the Canadian Billboard Chart, as well as going Number 1 in Russia’s Billboard Chart. It wound up taking over Eastern Europe and became Number 1 in 7 Countries to date. He is signed to Sony Records, Universal Music Group and Sony Music ATV as a writer, producer, & recording artist. Glenn has been nominated for several Juno Awards in 2015, as well as Fans Choice Award / Dance Artist of the Year / Dance Record of the Year for Sirius XM Radio Music Awards, and won the SOCAN Dance Record of the Year 2015. Morrison is a difficult DJ to pigeonhole and that’s what makes him such a fascinating talent. One minute his sound is ruthlessly minimal and funky; the next it’s washed in colour and vocals and emotion. Watch this brilliant artist over the course of 2017 as he will be reshaping and redefining how we perceive electronic music through an ample amount of live shows, performances, and recordings.