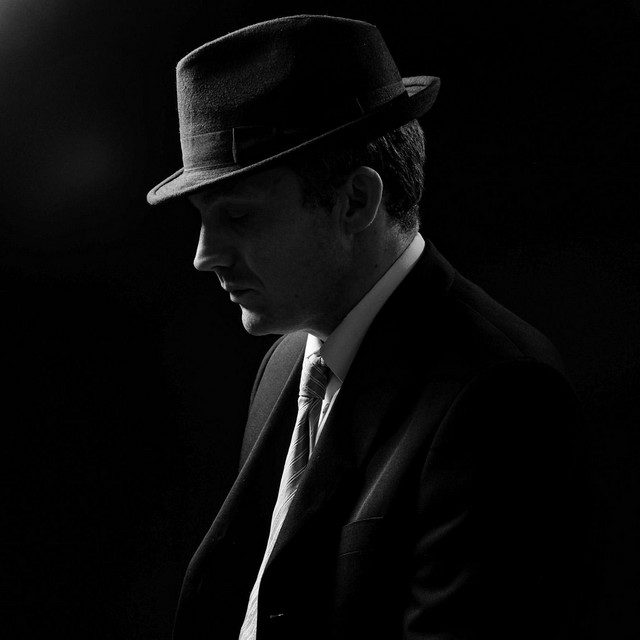 Simon Taylor is a singer-songwriter from Newcastle upon Tyne in the North-East of England, UK. Simon's music encompasses elements of Latin, rock and pop with influences ranging from Serge Gainsbourg to Leonard Cohen. Performing with his band Simon Taylor & The Sundowners between 2012-2016, Simon released an album, E.P and single of retro-tinged Latin, jazz and funk originals. These releases received a popular critical reaction locally with NARC Magazine describing their single "Hot Love" as the pick of that month's singles on release in November 2014. You can listen to Simon Taylor & The Sundowners' music on Spotify. In 2016 Simon released a single,

the 80's-influenced rock song "Like You Do", under his own name. This song and its B-side "Rio Dream" featured bass from Jamie Shields, drums and percussion by Jon Forster and Simon Coleman and keys from Paul Taylor with Simon on guitar and vocals. You can listen to these songs here. Simon began to record and perform largely solo since 2019 and in the process recorded four new songs. Three of these tracks were released as singles in 2020 and the single "Bolero Loco" was given a five-star review in NE Volume Magazine. These singles and the previously unreleased title track form the basis of Simon's new e.p "Under The Volcano" which you can buy on limited-edition c.d on Bandcamp and listen to here.