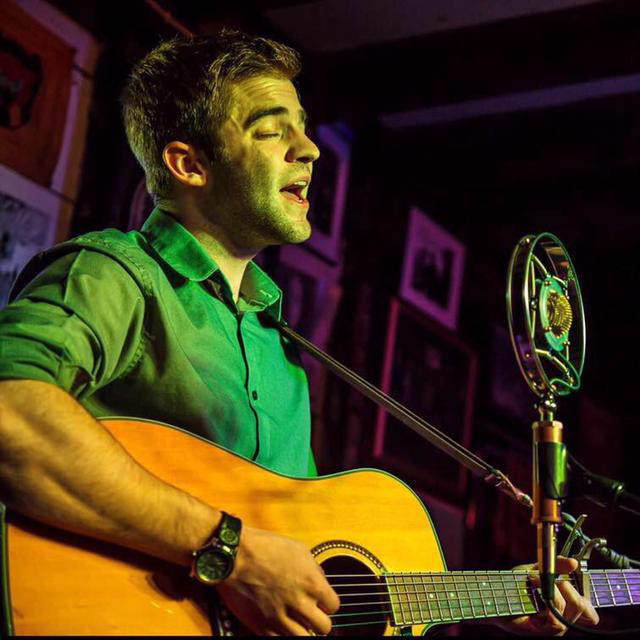 James Gilmore is an alt-folk singer-songwriter from Portsmouth, New Hampshire. ​He released his debut album, 'Hurt n' Wrong', in 2012. His songs 'Plastic Armor Hide', 'Black Dimes', and title track found regular rotation on major local radio stations including 100.3 WHEB, 92.5 The River, and 98.7 The Bay. In 2014, Gilmore released his 'Rained Upon & Left the Ink' EP leading to a nomination for Best Singer-Songwriter at the 2015 Spotlight Awards, a place in the 2014 Bunbury Music Festival lineup headlined by Flaming Lips, Fallout Boy, and Paramore, and a spot at the 2014 Florida Music Festival headlined by Aer, Less Than Jake, and Ed Kowalczyk. James has performed alongside many internationally touring acts including Air Traffic Controller, Lori Mckenna, Ghost of Paul Revere, Slaid Cleaves, and the Pete Kilpatrick Band. In 2018, Gilmore rejoined the world of touring when he crossed the pond to Ireland in February. There, he performed alongside many notable Irish songwriters and was featured on Indie Arena Radio in Cork City. His highly anticipated next release is expected in Spring 2019 as well as many high profile performances across the country.