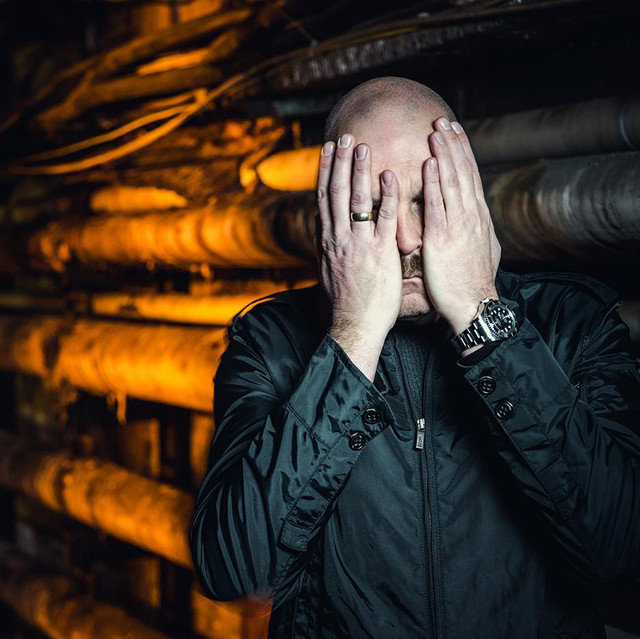 Since more than 25 years Martin Eyerer travels heavily around the globe as a dj and producer. His more than 150 releases on the hottest labels like Bedrock, My Favorite Robot, Get Physical, Culprit,Rejected or on his own imprint Kling Klong are bought and played on the whole globe. Countless sales and other chart positionings as well as media feedback prove that impressively.&nbsp; As a producer Martin has something to show as well: Gold Albums in UK and Australia and a top 3 US Billboard chart ranking have a great effect here. As a mixing and mastering engineer Martin runs a respectable analog studio since 15 years, which has an established standing specially in the electronic music scene.&nbsp; In 2012 Martin and his partners opened the Riverside Studios - a 1700 m2 complex in the heart of Berlin that

became quick one of the hotspots of Berlin‘s music scene. Tenants of its 15 studios like Pan-Pot, Booka Shade, Tobi Neumann, David August, Richie Hawtin, Santé, Victor van Vugt, Craig Walker and a few film composers make this complex that special and successful. Of course Martin has his space there, too. On 100 m2 he brought his studio to the next level. The restauration of his legendary Amek M 3000 Console that was formerly owned by Pink Floyd in the seventies completed it surely.&nbsp; 20. 2018 started promising: New releases on Bedrock, Kling Klong, Culprit, Brise and Still Hot are already scheduled.