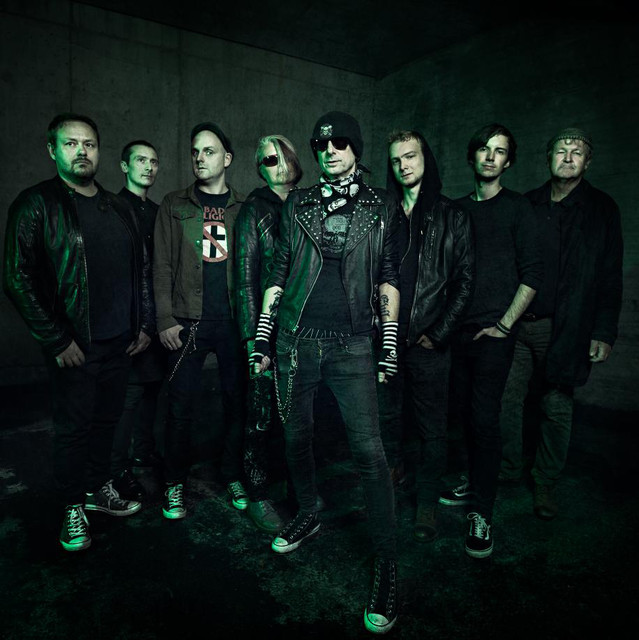 The inception of Norway's Greenland Whalefishers dates back to 1993 when the Pogues were still unceremoniously plugging along and prior to the influx of mid-'90s Pogues wannabe groups. Formed by vocalist and songwriter Arvid Grov and multi-instrumentalist Gunnar Grov, the Greenland Whalefishers were joined by empathetic Norwegian musicians who shared Grov's passion for original music infused with traditional Irish instruments. While a few members left the band in their early years, the group remained relatively stable and were able to release their first single, Mary B. Good, in 1994. They followed that record with their debut album in 1996, The Mainstreet Sword. With an unavoidable resemblance to their mentors the Pogues, the Greenland Whalefishers instantly established themselves (at least in their homeland) as the premier post-Pogues influenced band. Arvid Grov's voice was a Shane MacGowan sound alike, although he was considerably more articulate despite his accent. They returned to the recording studio in 1998 with the intent of releasing a new album. Instead, due to unforeseen setbacks and hurdles, they had only four new tracks that were released as the EP T. Bell's Blues. It wasn't until 2001 that the band released their second album, Loboville, which was slightly preceded by the EP "Johnny Lee Roth." ~ Dave Sleger