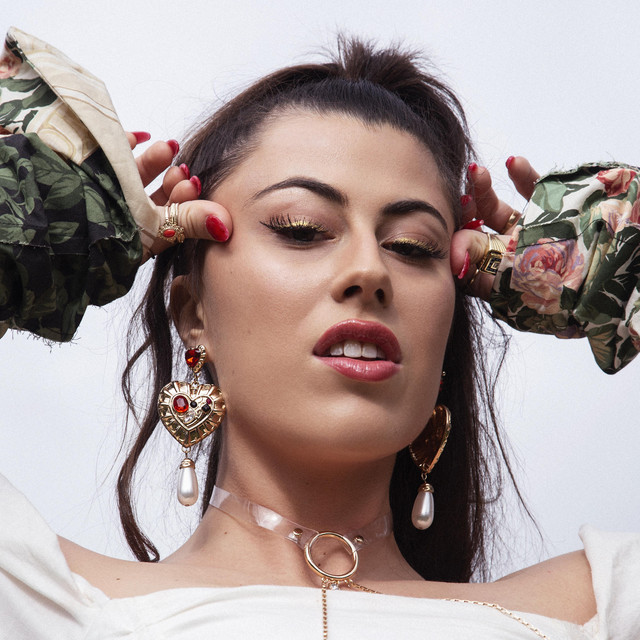 Australian pop prodigy Kota Banks says she never stops writing new material – she couldn’t if she tried. Talent and determination have paid off for the performer whose debut hook-laden single ‘Empty Streets’ with MOZA boasts 20 million streams, alongside millions of plays for singles ‘Holiday’, ‘Zoom’, ‘Child’ and ‘I’m It’. With her infectious melodies, clever tongue-in-cheek lyricism, fresh beats and a big dose of confidence, it’s not hard to see why Banks – who cut her teeth singing opera in Florence, Italy as a kid – has captured attention. After dropping her forward-thinking mixtape PRIZE with long-time producer Swick in 2018, Kota has spent the past 18 months releasing music with Sony Music dropping the songs ‘20 Missed Calls’, ‘Big Bucks’, ‘Feel Again’ and ‘Italiana’. 2019 also saw a high-profile collaboration with Norwegian super producer Cashmere Cat on two tracks from his new album PRINCESS CATGIRL (‘Watergirl’ and ‘Without You’) and work on SOPHIE’s Grammy Nominated album OIL OF EVERY PEARL'S UN-INSIDES. Empowerment is a common thread through Banks’ catalogue, and she adds a vital voice to a music scene now buoyed by upcoming strong, talented and self-determined women. With much more music to come, the prolific writer also has a few other tricks up her sleeve.