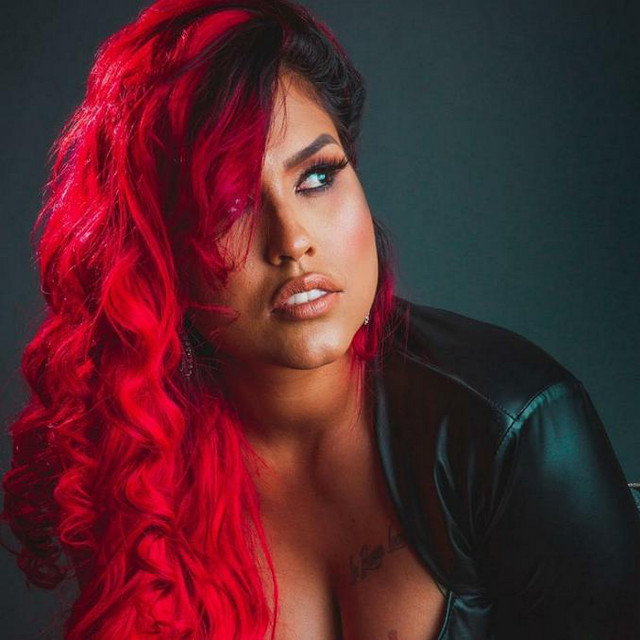 Rossalba Molina (born March, 1992), professionally known as Roxxie Molina "La Buena Loca" is a Dominican singer-songwriter, composer, Mc and Influencer primarily known for her antics and controversial topics on Instagram and YouTube. La Buena Loca has been able to build and create a passionate fan base capable of supporting her at any given time on any of her ventures. Throughout the years, she’s been able to reinvent herself while grasping the attention of all the people who have followed her evolution. In recent years, La Buena Loca decided to pursue her dream of becoming an artist, to which her hardcore fans have gravitated to positively. Her consistency and dedication to this phase of her life has gained her the recognition and admiration from her peers, cementing her name in the Dominican urban scene. Her song titled “Fue Tú Culpa” is the latest single off her saga! EMPOWERED: SEG Music Publishing, R-M Music Publishing, In c/o Solo Entertainment Group