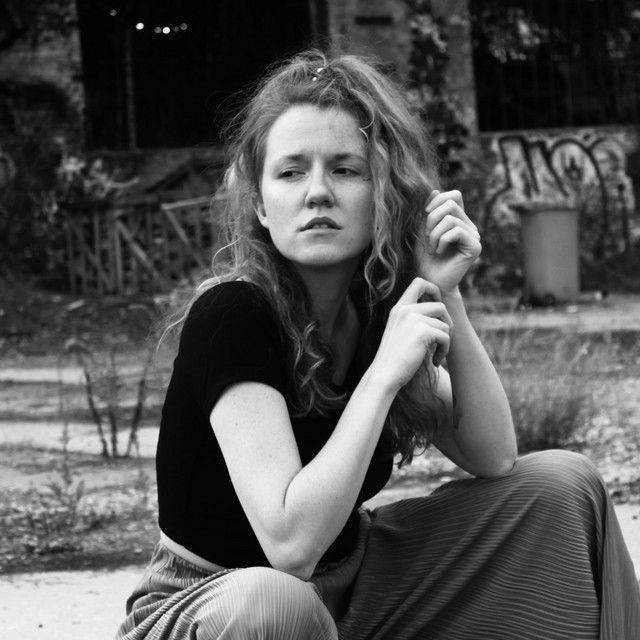 róka is coming from the woods. Far away from everything that reminds us of civilization she plays with melancholy and post-human future scenarios, blurring the line between utopia and dystopia. If you listen to her clear voice, cutting through organic Indie/Electro sounds and Trip-Hop-infected beats you inhale some of the calmness she’s bringing from there. The singer and guitarist is no stranger to songwriting, she co-founded the duo Head Under Water and self-produced two EP's during that time. With determination she is now making her own way, following the beauty of transience and the soothing thought of nature reclaiming its place. róka has been chosen as one of the young creatives for "Popkultur Nachwuchs" newcomer's programme at "Pop-Kultur Festival Berlin 2019“. She will be playing at „Rocken am Brocken“ Festival 2020. Her debut single OVERGROWN came along with a visually captivating music video and a chill remix by electronica duo Komplement (Melt! Booking). The song was featured by several international Indie-Pop magazines and was listed as one of the „50 Best Songs of 2019“ by Nothing But Hope And Passion. Her new single BONES is out now in collaboration with Head Under Water.