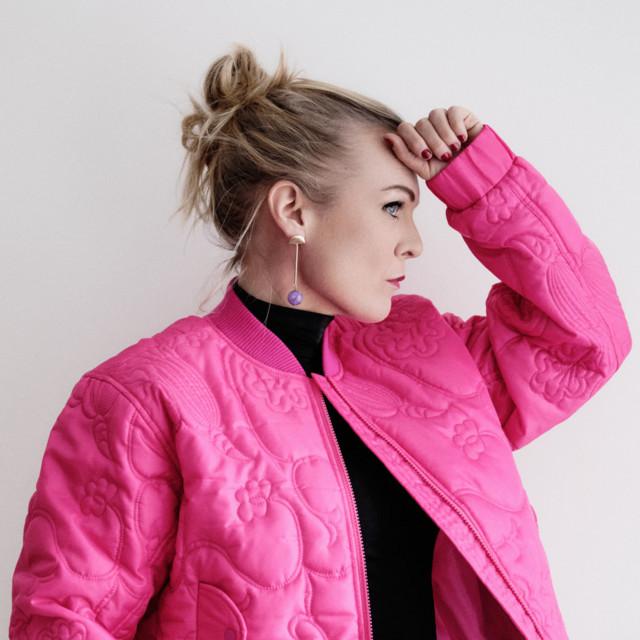 A voice that echoes the crystal clarity of Scandinavian lakes and the dark mysticism of Swedish forests – music that entices you to dive in. Josefine Lindstrand is a highly acclaimed jazz singer, composer and pianist who lives in Stockholm and has been one of the leading vocalists on the jazz scene in Scandinavia for more than 15 years. With numerous awards over the years, she has been named “Best jazz artist in Sweden”, “Best Jazz Composer” by the Swedish Broadcasting Corporation, and received a Danish Grammy! Apart from her own music, Josefine also writes pieces for choir, big band and film. She has been the vocalist in the British Django Bates band “Human Chain” for over 10 years, and has performed and recorded with US pianist Uri Caine, as well as the Metropole Orchestra. “She is something of a phenomenon, with her fabulously imaginative songs, her theatrical performance as well as her phenomenally exciting voice” – press quote from Ulf Johanson (Lira Musikmagasin Sweden). In 2005 she received a Danish Grammy for best vocal album. In 2009 she received the prestigious award “Best jazz artist in Sweden”. She was also voted Best Jazz Composer of 2017 by the Swedish Broadcasting Corporation.