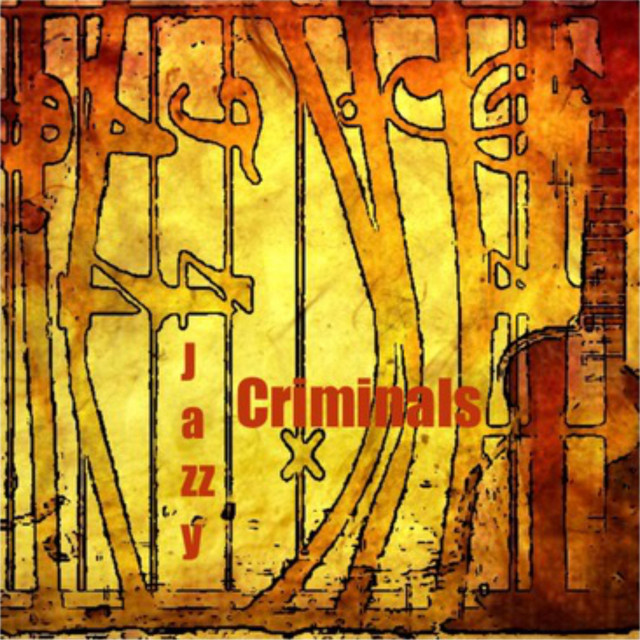 Guitarists Rudy Maarsman and Rob Hoogkamer met via a mutual friend and they enjoyed jamming together whenever Rob was in Spain. When Rudy became interested in home recording and bought some basic gear, they decided to exchange material over the internet. Rudy recorded the basic idea, melody, and chord structure for a tune (about two minutes worth of bass, keys, guitars, and drum grooves) and sent it to Rob who then made an arrangement and took it all to the next level. While messing around with the initial ideas, Rob and Rudy did not have a set plan, it was more of an organic process and a lot of fun! As you may know, mixing and mastering recordings is an art in itself so Rudy asked Sander Bos, a veteran of recording studios and an ex-pilot (talk about weird combinations!), to help out and unleash his ‘box of tricks’ to make the music sound as good as possible. Sander is also a bass player and he added some tasty bass here and there. Sander made it all take off (pun intended).