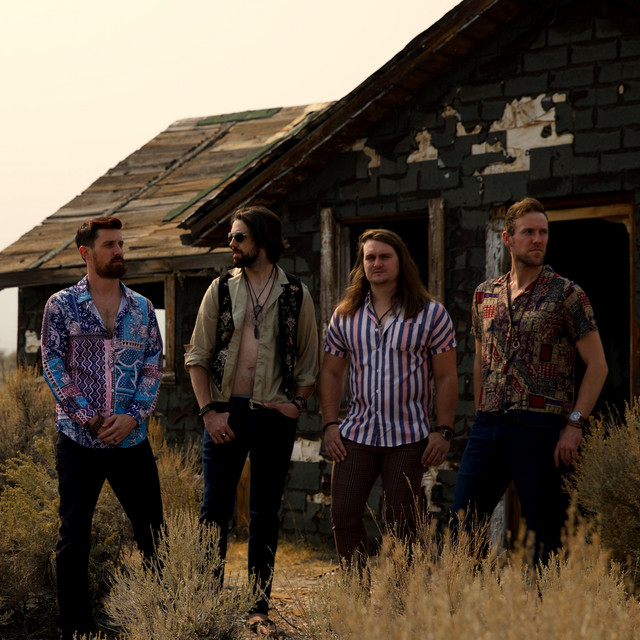 Bad Mother Nature is a four-piece rock band from Sacramento, CA, consisting of guitarist/bassist duo Axel Ahrens and Corey Allred, pianist Ryan Allred, and drummer Jon McCann. Since their inception in the summer of 2016, Bad Mother Nature has been steadily grinding away in California’s clubs and dive bars, honing their sound by refining a balance between their driving guitar-riffs and nuanced, progressive piano.   With several regional tours to their name, including stops at legendary venues like the Viper Room in Hollywood, Ace of Spades in Sacramento, and House of Blues Anaheim (in addition to local festival appearances at Folsom LIVE! and Rainbowfest), the group has begun to make a name for themselves.   The band’s latest track, "Searchers," is the 8th in a string of singles they’ve released throughout 2020 and 2021 from their upcoming LP “Heavysong.” The album in it’s entirety is expected in summer of 2021, following their first two albums: their 2019 bluesy prog-rock experiment "Porcelain Martyr," along with their 2018 debut EP "Strange Weather.”