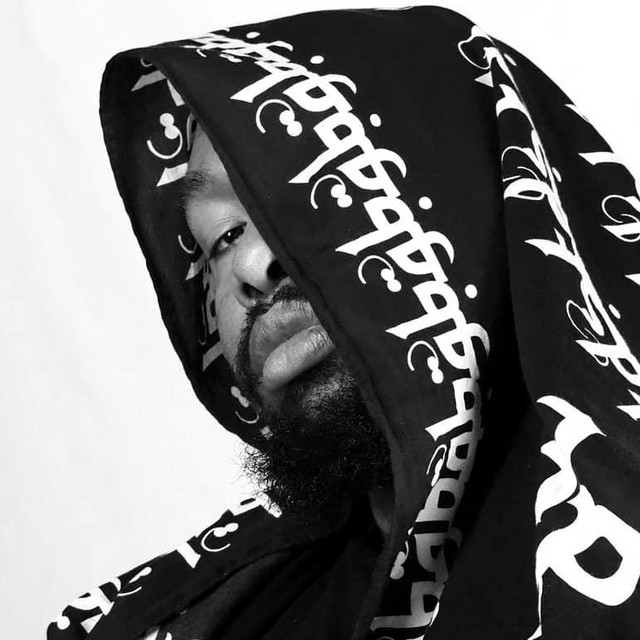 Toronto-born producer DeltaSt8 started making initially to support his ambitions as an animator. However, the more music he created, the more he fell in love with the process.

Starting out, DeltaSt8 made beats that could be described as bombastic and massive, heavily inspired by movie soundtracks and especially video game soundtracks. Over the years, he's refined his sound, maintaining the rich melodies of classical scored music, and blended it with crisp drums and luscious synths.