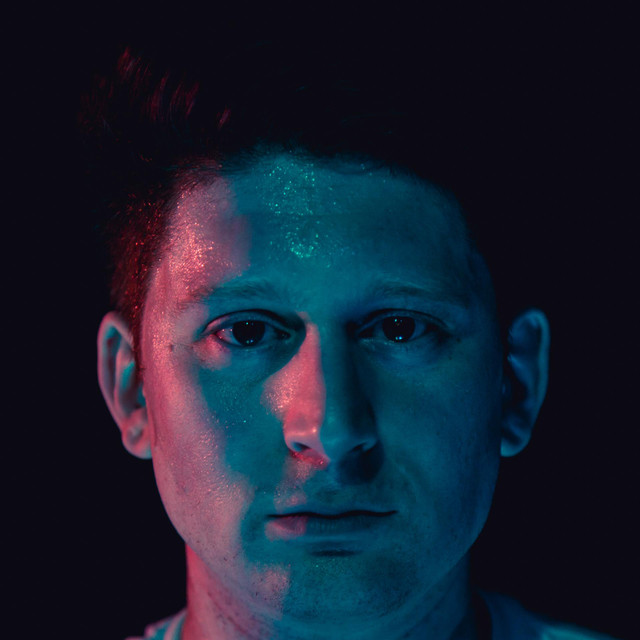 Kantor is the culmination of a revolutionary live performance, impeccable production, and an entire virtual world presented in the form of music videos. After having an extremely successful career with his other alias touring with Kendrick Lamar and Steve Aoki, as well as being supported by the largest DJs on the planet such as Tiësto, DJ Snake, The Chainsmokers, Baauer, Afrojack, among many others, Kantor decided to focus on a new project that captures the sounds, performance, and visuals he dreamed of for many years. Kantor invented his own launchpad that is performed on through dance, creating a totally unique experience for the audience and enables him to showcase his skills as the inaugural DDR world champion when he was only 14. Kantor combines the sounds of techno and bass music--and everything in between--to bring the listener into an entirely new world of sounds. On top of the ground breaking live performance and genre defining music, Kantor also has created an entirely virtual world in which his music comes to life. Prepare to experience a revolutionary act both URL and IRL. "Such a talented producer. I mean when I first heard what he was doing I was blown away, and he just continues to blow me away, and I just feel like he needs to be heard by the world." -Alison Wonderland