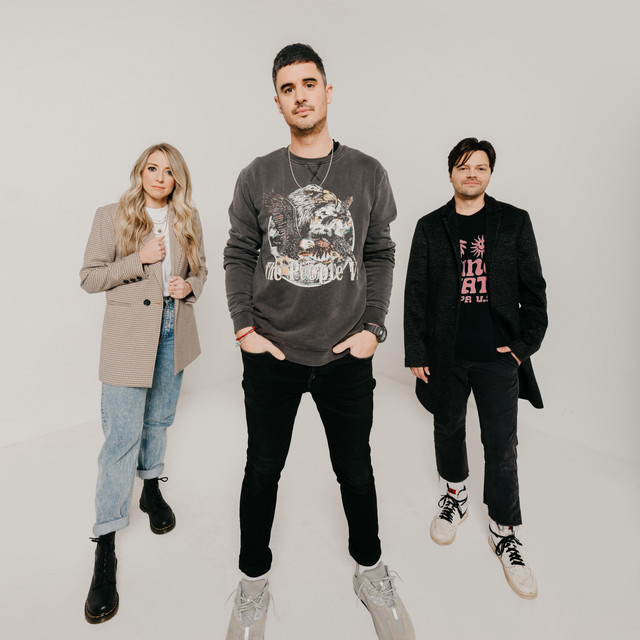 Passion exists to glorify God by uniting students in worship, prayer and justice for spiritual awakening in this generation. Passion has encountered millions of students and 18-25 year olds, young people whose lives have been transformed by the power of the Holy Spirit. One of the most impactful and stirring aspects of the movement has been the sea of voices uniting together to lift up the name of Jesus, currently helmed by Kristian Stanfill, Brett Younker and Melodie Malone. The band has seen worship leaders such as Chris Tomlin, Matt Redman, Crowder, Christy Nockels and more unite over the years, writing, recording and leading arenas in worship. Transcending the conferences, songs from Passion have become some of the most recognizable and unforgettable worship anthems of this generation. With more than 1.8 million units sold and a multitude of chart topping singles such as “How Great Is Our God,” “One Thing Remains,” “Even So Come,” and “10,000 Reasons (Bless the Lord),” listeners across the world continue to be impacted by the music of Passion. Songs from Passion such as Even So Come, Salvation’s Tide Is Rising, and Worthy of Your Name have become timeless staples in the Church. Their newest offering, Whole Heart, is set to release digitally February 23, 2018. The four time Dove Award winners have had seven albums debut at No. 1 on Billboard’s Christian Albums Chart with two hitting the Top 5 on the Billboard 200. Through it all, Jesus continues to remain at the center.