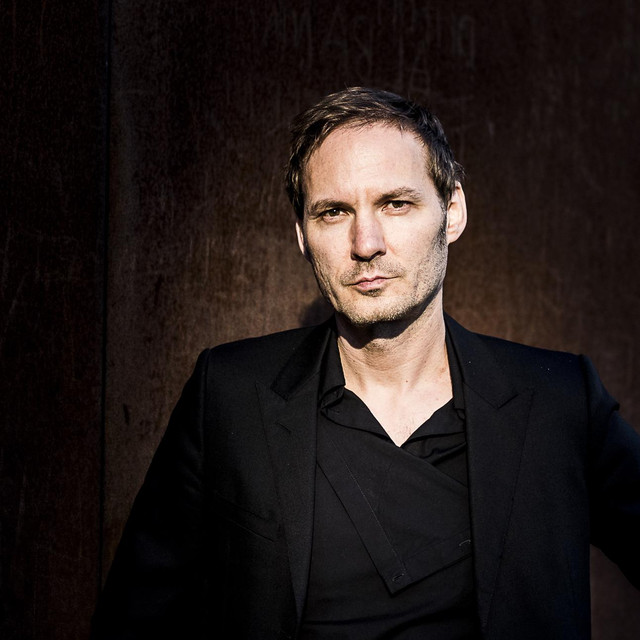 Sven fell in love with music as a kid through his selfbuild radios, some parents’ vinyls and the local brass bands in his small East German home town. Electronic bricolage was his first passion and remained a creative element in Sven's later orchestra and choral music. The self-taught composer’s acclaimed debut album Pocket Symphonies has been released on the prestigious Deutsche Grammophon label.   Sven's works have been staged by renowned artist like BBC Singers, Fauré Quartett, cellist Jan Vogler and conductor Kristjan Järvi. On stage, Sven performs live-electronics and percussion alongside the ensembles. Sven is a long time collaborator of Industrial-Metal band Rammstein and british Pop icons Pet Shop Boys. He orchestrated their ballet "The Most Incredible Thing", premiered at Sadler's Wells/London, as well as "A Man from the Future", premiered at Royal Albert Hall/London. He hosts his weekly radio show Schöne Töne on Berlin's Radio 1, celebrating music history and contemporary artists. "...classical music language with a laid-back, postmodern sensibility." The Times  "Helbig is a master at evoking a rich convoy of textures, moods and emotions with a minimum of notes." The Gramophone  "Listening to Sven Helbig, you can hear the turn of the universe. It’s astonishing, and has far more in common with the atmospheric post-rock of Godspeed You! Black Emperor, or the mesmerizing elegance of Sigur Rós than with Ludwig van Beethoven’s Fifth." Drowned in Sound