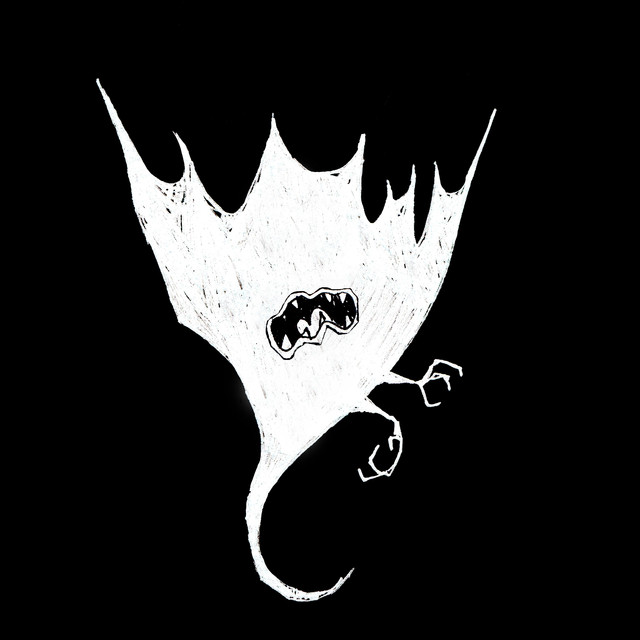 Hailing from Sweden, Pink Milk is a dark wave/post-punk band drenched in reverb, making occult music inspired by the 80s. The duo started out releasing music in 2015, quickly growing a reputation for their gloomy glittering sound and enslaving melodies, being praised by DIY, Wonderland, Kerrang! and Virgin Radio amongst others. Their debut album Purple (released on Black Hair Records) was given the highest rating in the Swedish music magazine Gaffa who called it ”a dazzling display of alternative rock music” and ”the best album in many years” while the British magazine The Indiependent called it ”one of the most consistently great post-punk albums of the year.”