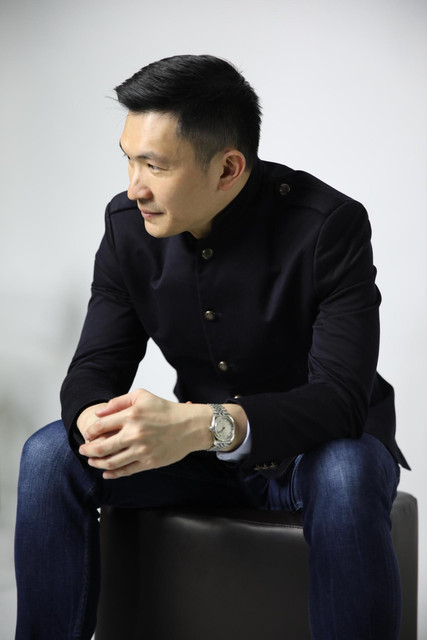 Pastor Philip Mantofa was born in Surabaya on the 27th of September, 1974. From his birthplace, he went on to study abroad in Taipei, Singapore, and finally, he repented during his high school days in Vancouver, Canada. Two years after he received his undergraduate degree from a Bible school, when riots broke out in Indonesia in May 1998 to be exact, he decided to return to his homeland for the sake of preaching the Gospel. The Mawar Sharon Church he leads has become a fast-growing church that will soon break the 100,000 membership mark in numerous local churches spread out nationwide, even to Southeast Asia. At a young age, he has personally witnessed more than 200,000 souls who got saved as he led them to Christ. His passion is to fan into flame the fire of spiritual awakening everywhere, and to raise up anointed pastors and leaders in every field—especially in Asia. Above all, his greatest vision is to build 1,000 strong local churches with 1,000,000 disciples; and he will not stop until every nation on this earth encounters the Lord Jesus Christ personally. Pastor Philip is happily married to Irene Saphira, and they are blessed with 3 children: Vanessa, Jeremy, and Warren.