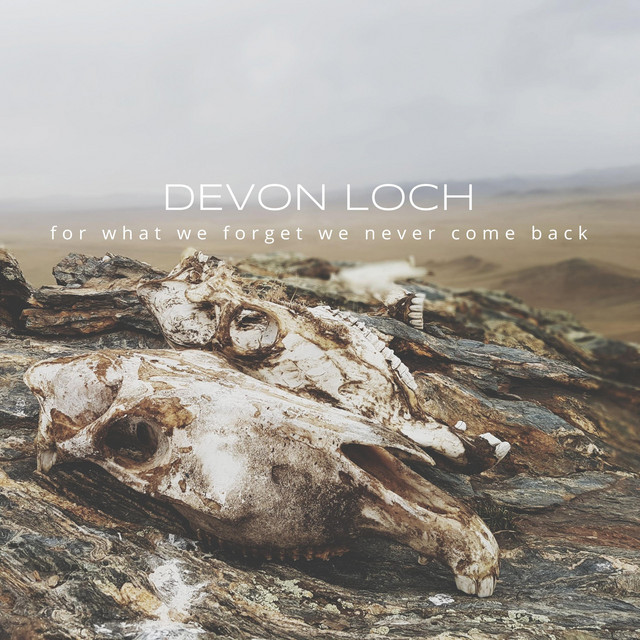 Devon Loch is an Italian post-hardcore band formed by Alessandro Annini, Alessandro Gennari, Amilcare Tonnarelli, Mattia Guazzarotti and Lorenzo Zandri in Falconara Marittima (Ancona) in 2016. The band's 2018 debut, "For What We Forget We Never Come Back", was released on digital stores on October 19 and showcased the group experimenting with a broad range of genre infuences from post- hardcore to crust, from punk to metal, and awesome musical infuences like The Chariot, Come Back Kid, Converge and Modern Life is War, just to name a few. Since all the band members are coming from ongoing Italian alternative, screamo and hardcore projects like "Cigar To Tragic", "Yo Sbraito" and "Falling Giants", everyone is giving his own, unique support when it comes down to writing songs. The band is currently planning dates to promote their music and is already working on new material. Devon Loch are: Alessandro Annini: vocals Alessandro Gennari: guitar Amilcare Tonnarelli: drums Mattia Guazzarotti: bass Lorenzo Zandri: guitar Mixed and mastered by Will Killingsworth at Dead Air Studios Digital edit by Benjamin Rogers at Loud Sun Sudio – loudsunstudio.com Photo by Anudariya Munkhbayar