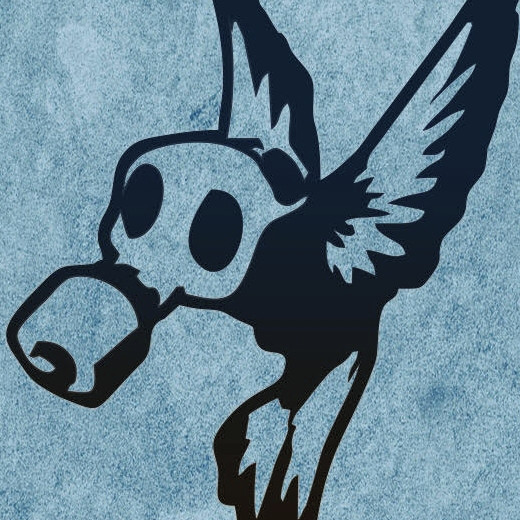 ”Dutch symphonic rockers DELAIN have been releasing and performing their signature catchy melodic metal sound worldwide for over a decade now. They currently have five albums, two EP’s and a live DVD on their name, including guest performances from the titans of the scene, among others: Sharon Den Adel (WITHIN TEMPTATION), Marco Hietala (NIGHTWISH), Alissa White-Gluz (ARCH ENEMY), Burton C. Bell (FEAR FACTORY). Having toured the globe with bands like NIGHTWISH, SABATON and WITHIN TEMPTATION, and having rocked festivals like WACKEN, GRASPOP, DOWNLOAD and FORTAROCK, DELAIN have strongly carved their niche within the scene. The band is currently working on the follow up to their chart hitting record Moonbathers, due 2019. Bridging the gap between studio records is their first ever live DVD “A Decade of Delain - Live at Paradiso” released October 2017, and - proving themselves to one of the most productive bands in the game - Delain are releasing an exciting new EP/Blu-Ray "Hunter's Moon" February 22nd 2019!