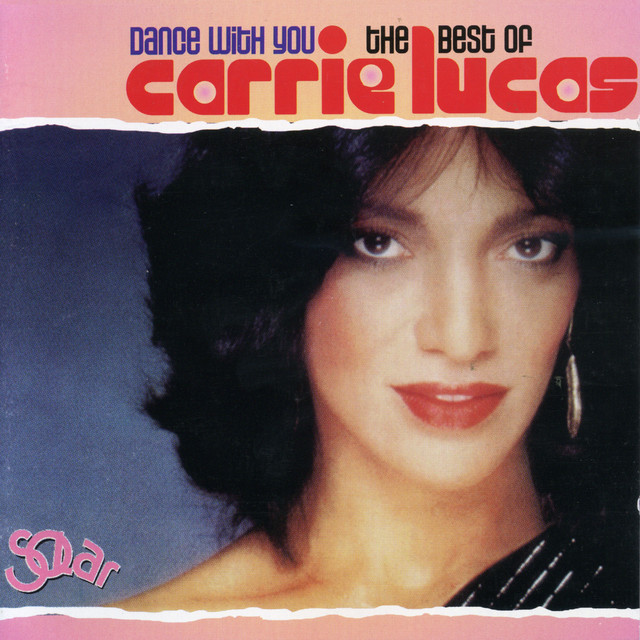 A Los Angeles vocalist, Carrie Lucas' light, feathery voice made several Solar singles in the '80s. Lucas was the girlfriend of Solar head Dick Griffey, but also was a background vocalist for the Whispers prior to signing with the company. She was never able to land any breakout hits while with Solar or Constellation, the closest being a number 20 R&B record in 1985, a cover of Barbara Lewis' "Hello Stranger." It matched her with her old group the Whispers. ~ Ron Wynn, Rovi