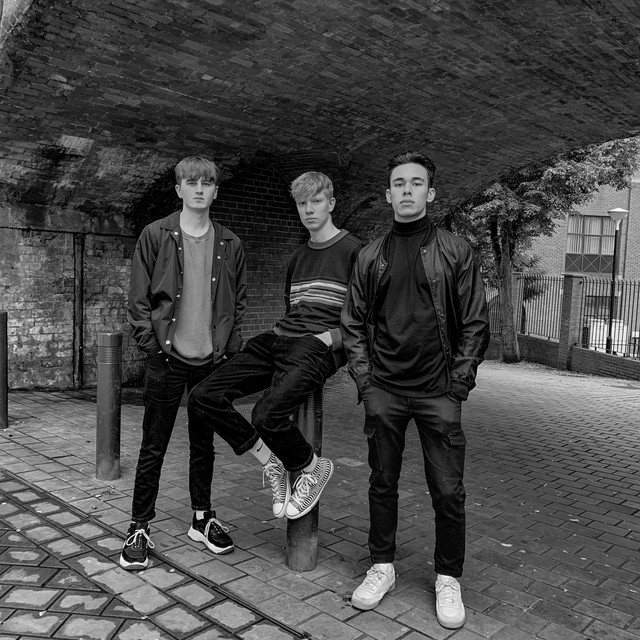 ‘The Catch’ are a three-piece Indie Rock band from Suffolk, comprising of drummer/vocalist Adam Levey, guitarist Eddie Allen and bassist Nyan Horne. Together they form a driving, collective sound and presence on stage with musical influences derived from ‘Don Broco’, ‘The Wombats’ and ‘The Amazons’. As childhood friends, Eddie and Adam had played music together throughout their youth before meeting their like-minded companion in their early teens. Since then the lads have been developing a long-lasting musical chemistry; having recorded multiple singles such as ‘Tie Dye’ and ‘Every Time’, and performed at various venues in their local area including the Cambridge Corn Exchange and the Cambridge Junction. The band continue to branch out further having moved to Leeds where they have played at venues such as Oporto and Hi Fi Club.